Independent journalist with a focus on the intersection of gender-based violence and the criminal legal system. 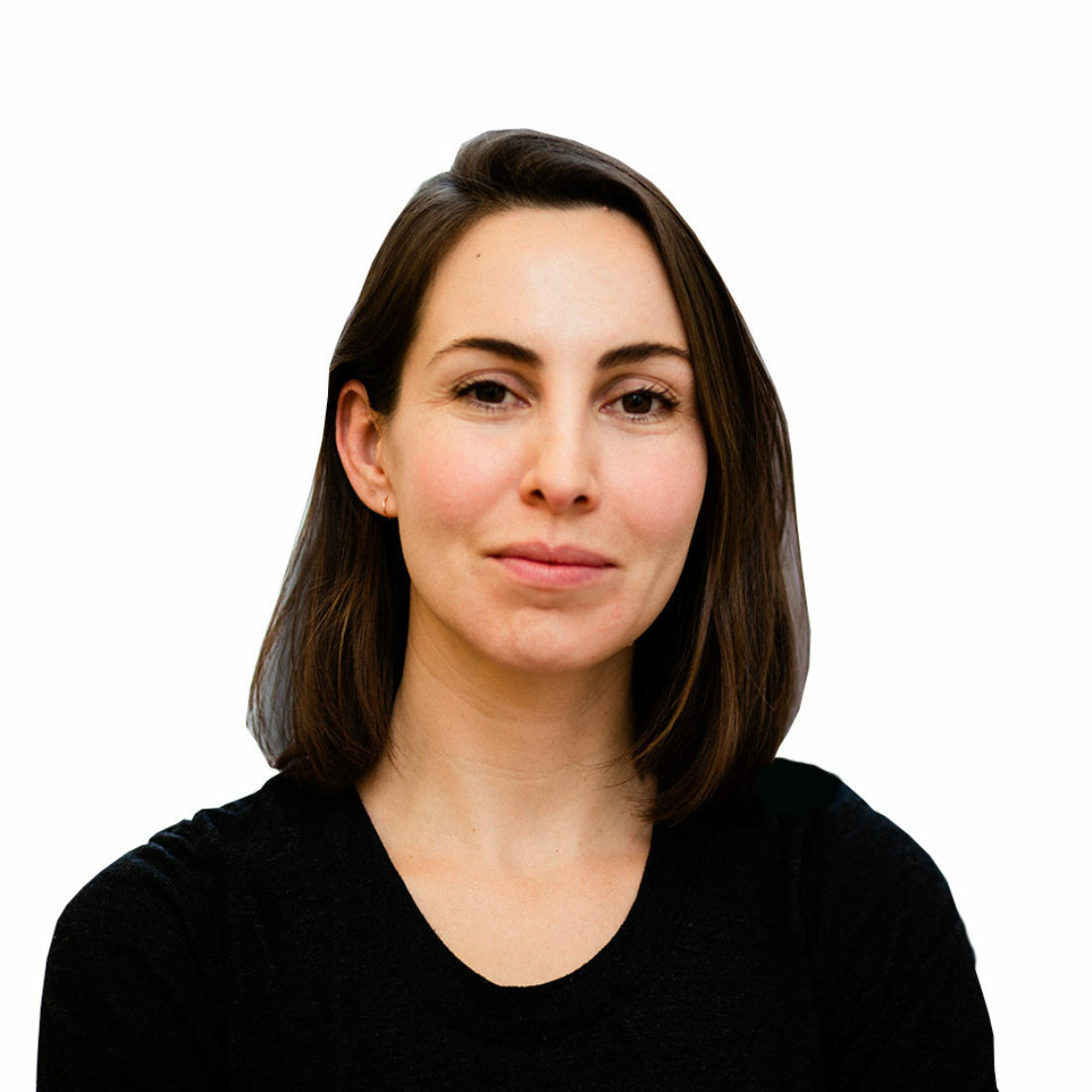 Justine van der Leun is an independent journalist with a focus on the intersection of gender-based violence and the criminal legal system. Her work includes We Are Not Such Things: The Murder of a Young American, a South African Township, and the Search for Truth and Reconciliation, and her longform features have been published in the New York Review of Books, Harper’s, the Guardian, VQR, and the New Republic, among others. Her work has won or been a finalist for Columbia Journalism School's Mike Berger Award, the James Aronson Award for Social Justice Journalism, the Sigma Delta Chi Award, and the American Bar Association’s Silver Gavel Award. She is also the host and lead reporter of the investigative podcast Believe Her, produced by Lemonada Media and Spiegel & Grau.

As an Emerson Collective Fellow at New America, she is writing Unreasonable Women: Survival, Punishment, and Mass Incarceration in America, which will use narrative stories and original data to explore the links between trauma, systemic failures, and the criminalization of women's acts of survival from physical and sexual abuse.