Reporter at the New York Times, and an author examining the nature of impunity in Mexico and its brutal toll on Mexican citizens. 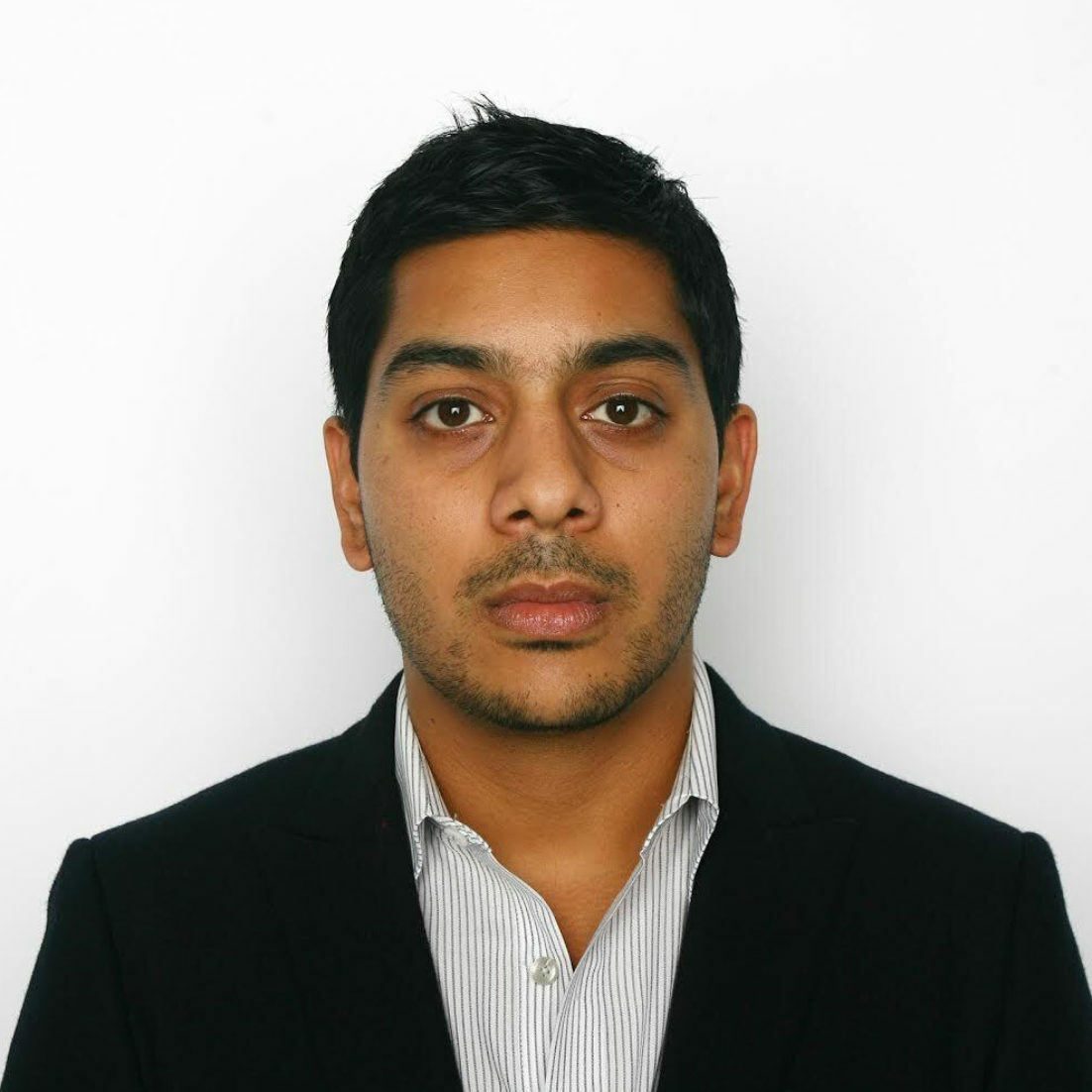 Azam Ahmed is a reporter at the New York Times, and was formerly bureau chief in Afghanistan as well as Mexico, Central America, and the Caribbean. Over five years living in Mexico and working across the region, he has covered corruption and violence extensively, including investigative projects that received the Polk Award, the Michael Kelly Award, the James Foley Medill Medal for Courage in Journalism, and the Overseas Press Club Award.

As an Emerson Collective Fellow at New America, he is writing a book that will examine violence and impunity in Mexico in an effort to understand the nation’s failure to implement the rule of law. The book expands on his December 2020 article for the New York Times Magazine, which told the story of Miriam Rodriguez, a woman who tracked down and helped imprison the members of a drug cartel that kidnapped and killed her daughter.