Changing the face of democracy by inspiring a new generation of Americans to run for office. 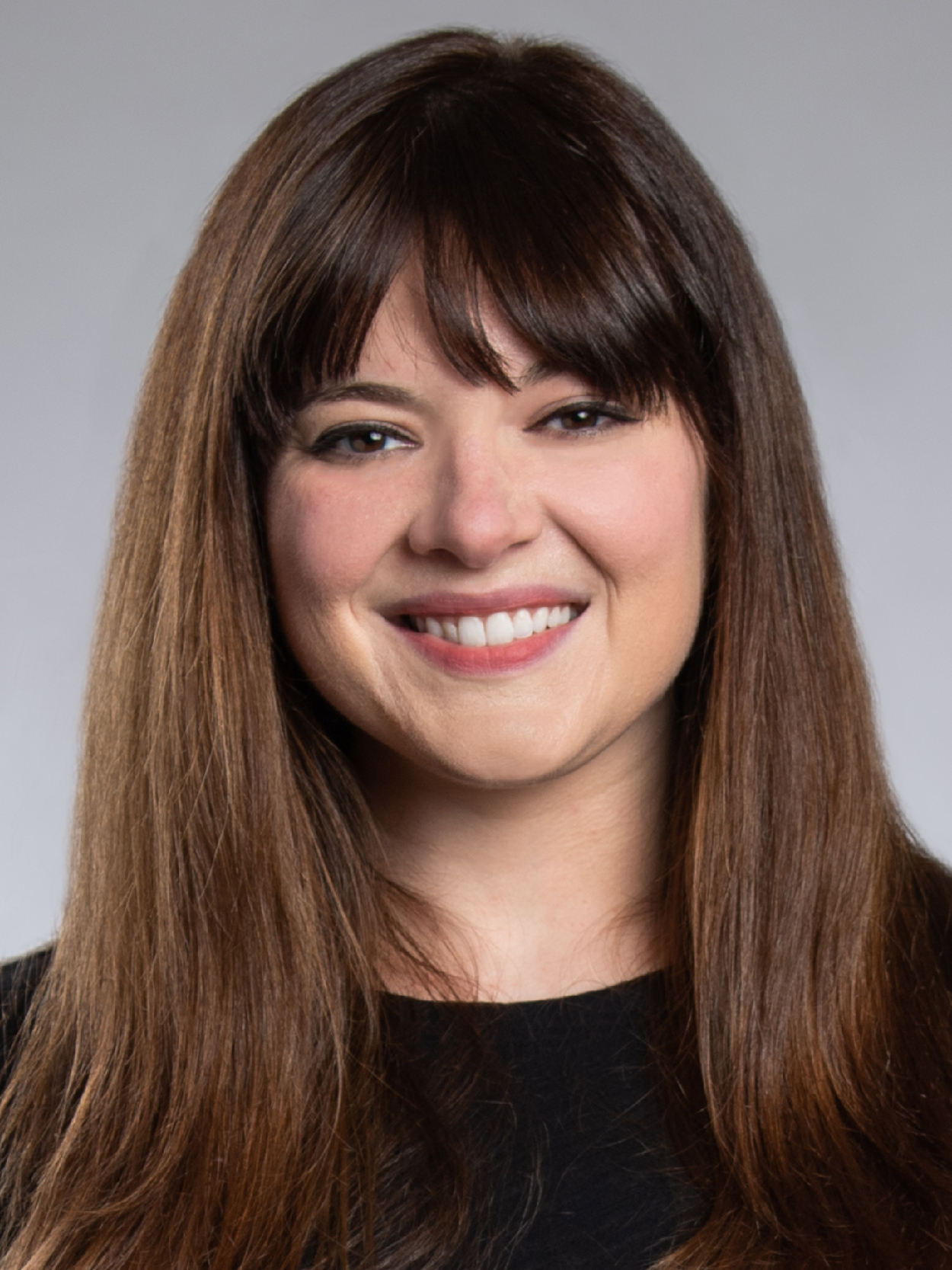 For young people who feel overwhelmed by current challenges facing America, the state of things can feel hopeless. Political strategist Amanda Litman has a solution: Run for something. Anything. Specifically, one of the 500,000 elected offices that exist in America.


At Run for Something, the organization Litman founded after working on two presidential campaigns, she doesn’t just encourage people to run. She teaches them how to campaign and win. The organization’s team of experts offers guidance to potential candidates on everything from selecting which office to run for, to planning a campaign, to what to do after Election Day. Although the work is hard and requires focus, the potential for positive impact is deeply inspiring to young Americans who are eager to do more than just vote.


Since launching in 2017, Run for Something has identified more than 120,000 young people around the country who are interested in running, and has helped nearly 700 candidates to win. The offices these candidates have won include school boards, city and county councils, library boards, and election administration.


“This is what saving democracy requires,” Litman says. “A sea change in leadership from the ground up.”

More about The Dial Fellowship.