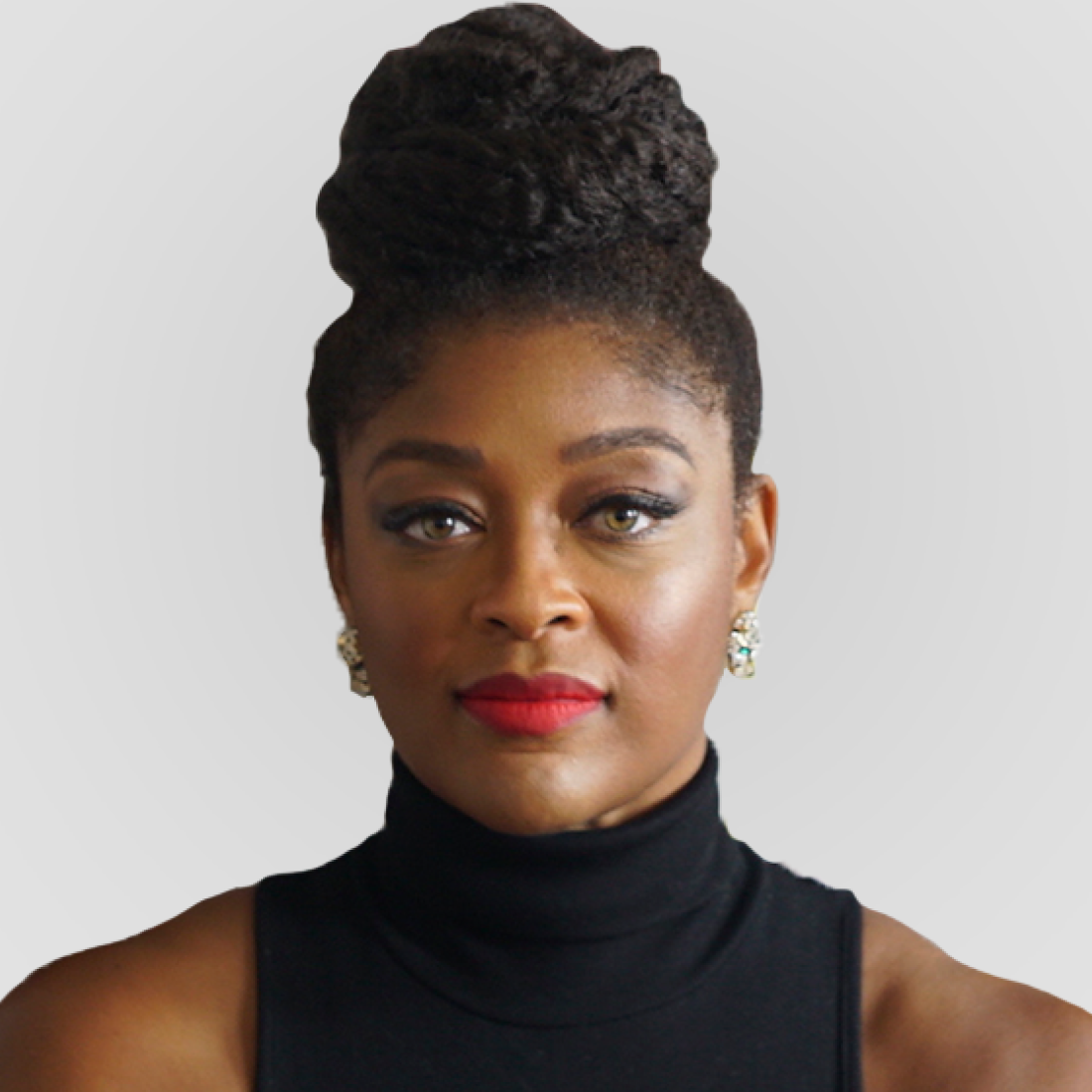 Tanisha C. Ford is a Professor of History at the Graduate Center, City University of New York (CUNY). She has written extensively on social movements, the global economics of fashion, and Black philanthropy. She is the author of the award-winning Liberated Threads: Black Women, Style, and the Global Politics of Soul, and Dressed in Dreams: A Black Girlʼs Love Letter to the Power of Fashion, and co-author of Kwame Brathwaite: Black is Beautiful.

Her feature stories and reviews have been published in the Atlantic, the New York Times, ELLE, and Harper's Bazaar, among others. She is working with the Smithsonian National Museum of American History on a multi-year initiative that aims to redefine U.S. philanthropy by centering non-Western forms of generosity and mutual aid. Ford received her Ph.D. in 20th century U.S. history from Indiana University-Bloomington.


As an Emerson Collective Fellow at New America, she is writing a new book, Our Secret Society: Americaʼs Forgotten Black Powerbrokers, which uncovers the network of money, power, and social influence that bolstered the Civil Rights movement, which is forthcoming from Amistad, an imprint of HarperCollins.