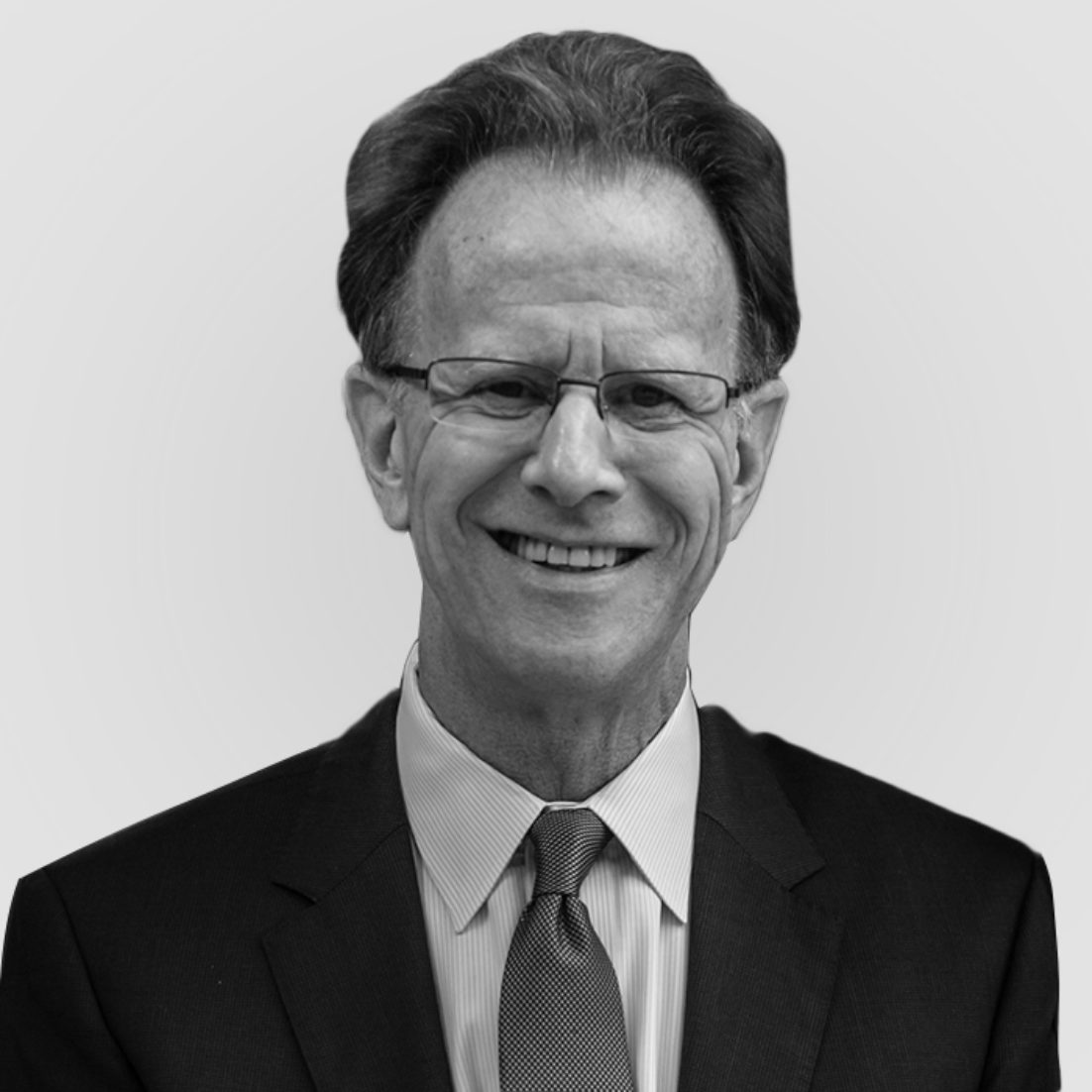 Lucas Guttentag works to find policy and legal solutions to some of the most complex challenges facing the immigration system in the U.S.

Lucas Guttentag is one of the nation’s leading experts on immigration law and policy. He has spent his career advancing immigrants’ constitutional and civil rights. From 1985 to 2010, Guttentag led the Immigrant Rights Project at the ACLU, which he founded, and which grew into one of the nation’s leading litigation and advocacy programs. He has litigated complex civil-rights, class-action, and constitutional cases in courts throughout the U.S., including successfully arguing before the Supreme Court.

He is a member of the American Law Institute. He is widely recognized among national and community-based organizations for his leadership in the field of immigration law and immigrants’ rights. In 2014, he joined the Obama administration as a senior adviser on immigration policy. He is currently a professor at Stanford Law School as well as lecturer and research scholar at Yale Law School.