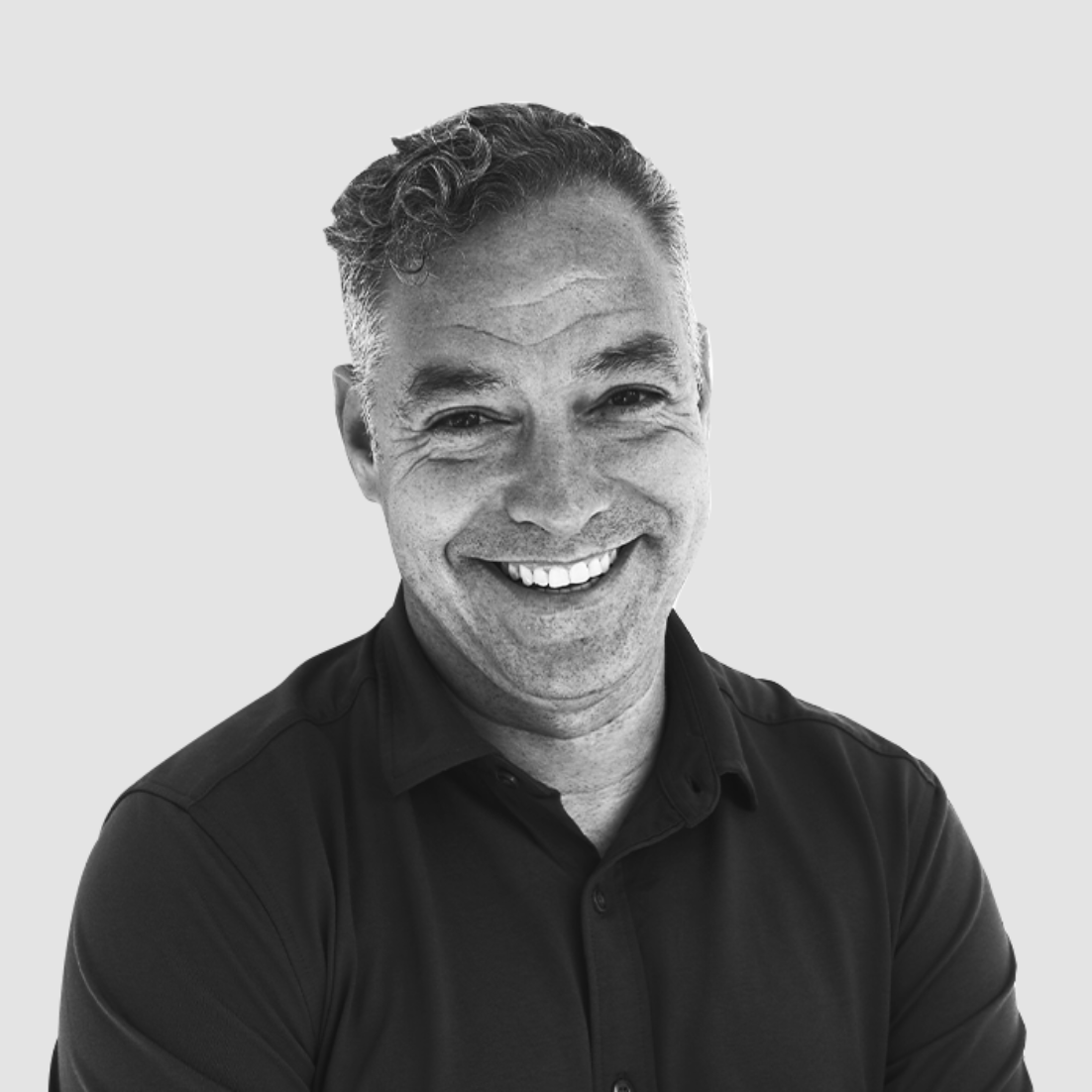 Ian Urbina is a New York Times bestselling author and award-winning investigative reporter. To report his 2015 series, “The Outlaw Ocean” for The New York Times, Ian spent five years traveling to investigate crimes at sea, reporting from fishing ships in Africa, Asia, Europe, South America, and the Middle East. The series later served as the basis for a bestselling book of the same name.

Ian’s work as a journalist has typically focused on intersecting issues of human rights, worker safety, and the environment. Several of the stories he’s reported, including “Drilling Down,” his award-winning investigation of the oil and gas industry for The New York Times, have been optioned for feature films.

As an Emerson Collective Fellow, Ian will continue to do high-impact investigative reporting for news outlets, including The New York Times, NPR, The New Yorker, and The Washington Post, while building a nonprofit organization, The Outlaw Ocean, as a home for reporting on our oceans.