Shining a light on disenfranchised voters in Florida. 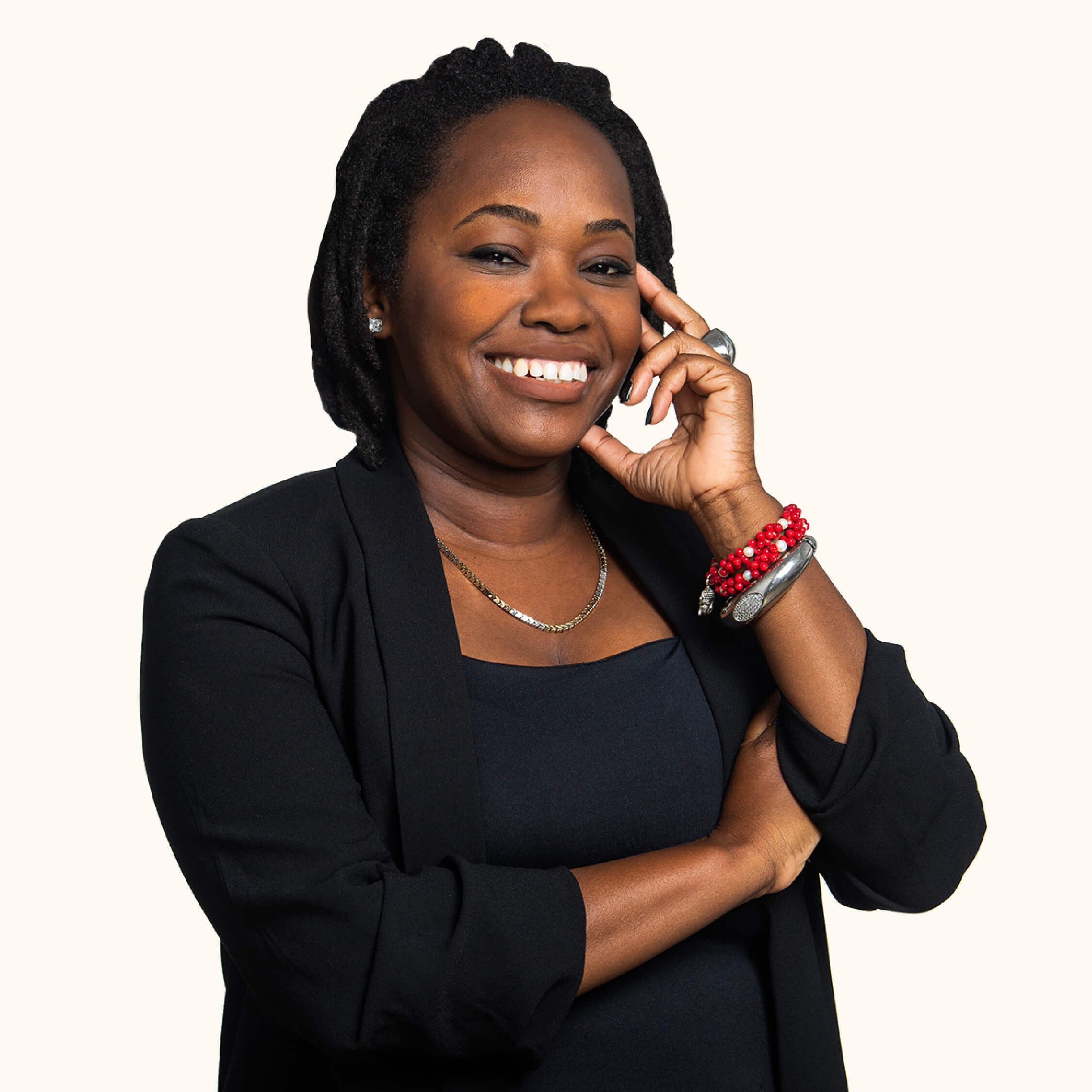 A veteran of the Army and former teacher at an inner city high school, Vanessa Charlot harnesses her professional and personal experiences as a documentary photographer and filmmaker, using her camera to restore the dignity of people and communities whose stories are often told divorced from context, motives, and histories. “My work is an open invitation to those who choose to courageously engage with ideas around freedom, equity, and humanity,” she says.

Vanessa’s work has been commissioned by The New York Times, Gucci, and Rolling Stone, among others, and she contributed a photo essay to Emerson Collective’s America Seen project, exploring the trauma that a Black woman living in America experiences. She aims to create raw, intimate portraits that are free of an oppressive gaze — and which humanize Black bodies.

In the U.S., voting is recognized as an inalienable right. Yet, Black Americans have had a long history of exclusion — from chattel slavery and the “three-fifths compromise,” to poll taxes. The modern extension: felony disenfranchisement. In Vanessa’s home state of Florida (the “nation’s disenfranchisement leader”), felons are required to pay outstanding court fees and/or restitution before they can cast a ballot. As a result, many economically disadvantaged people — already struggling against voter suppression — are banned from the ballot box and decision-making for their communities.

As an Emerson Collective Fellow, Vanessa will create a portrait series and a short documentary film that tells the stories of individuals in Florida barred from voting, even after serving their prison sentences. By giving powerful testimony to their experience, the project grapples with the reality of unequal citizenship — and helps us to reimagine a democracy that represents all its citizens.