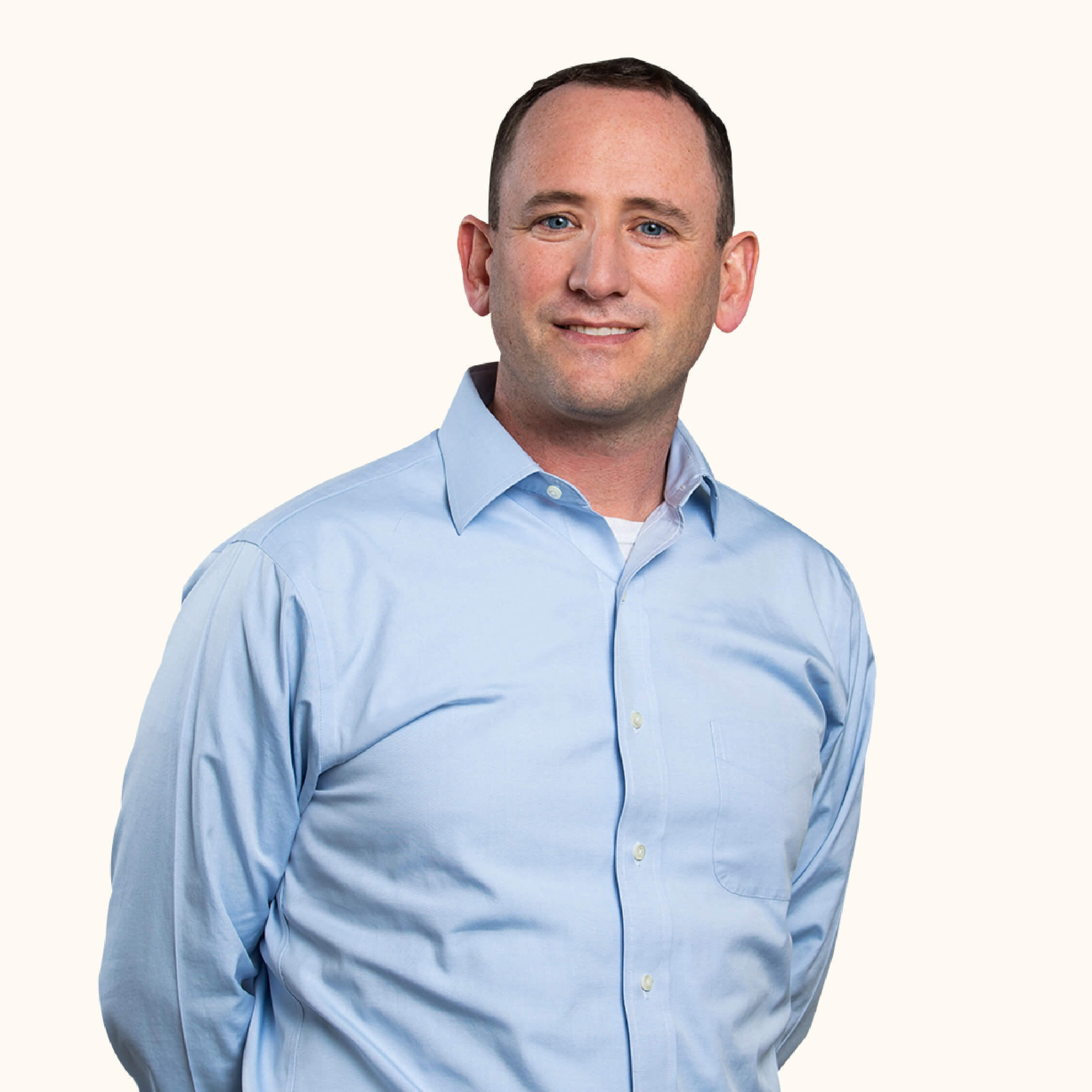 Eitan Hersh is a political scientist who is deeply skeptical of politics treated as a fight — one good team versus one bad team. He embraces the space between party affiliation, where politics is a vehicle for responding to problems and challenges.

After his graduate training at Harvard University and six years on the faculty of Yale University, he is now an associate professor in the department of political science at the Tisch College of Civic Life at Tufts University. His latest book, Politics is for Power, describes how ordinary citizens can move from online “political hobbyism” to more impactful engagement.

In generations past, business leaders thought of themselves as stewards of their communities. They participated in regional and state economic development initiatives and made big investments — not just in charitable endeavors, but in civic planning, too. However, with changes in corporate structure, a decline in volunteerism, and partisan polarization, today’s corporate leaders have stopped seeing their roles in this way. They’re comfortable hiring lobbyists and sending campaign donations, but not with civic leadership.

In a new book, which he will research as an Emerson Collective Fellow, Eitan will create a blueprint for how businesspeople can lead the way without stifling the voices of others. Using a combination of surveys and experiments, historical analysis and narrative, he will illustrate the political power that business leaders hold and answer the question: How should they use it?