Envisioning a democracy in Mississippi that works for everyone. 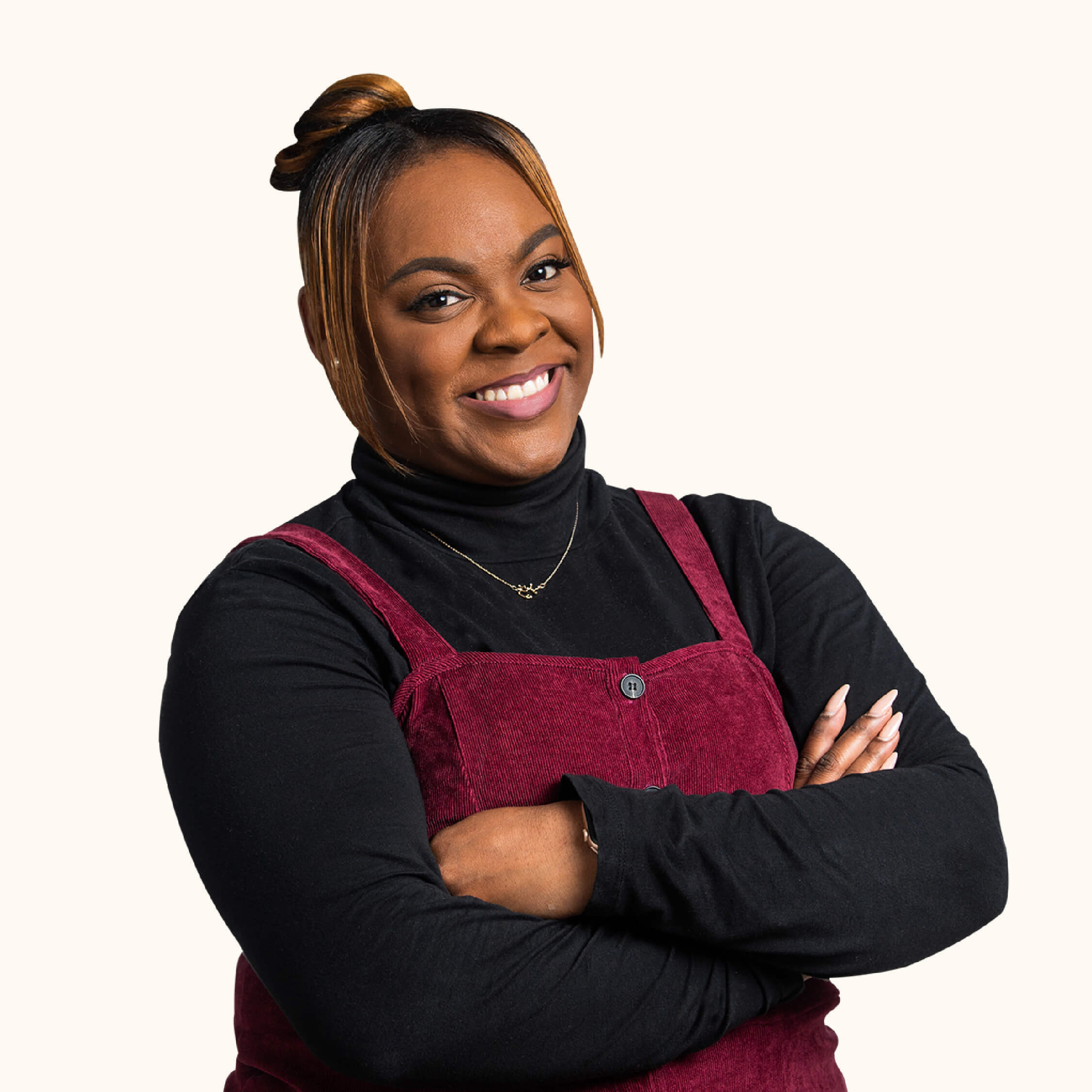 Arekia Bennett is a community organizer from the Deep South. As the executive director of Mississippi Votes, she guides a youth-centered, millennial-led organization fighting for electoral justice in a state known for especially strict voting laws. To date, Mississippi Votes has registered more than 30,000 new voters and has engaged people across the state, using digital organizing strategies and traditional outreach. By establishing a training ground for young organizers, she has helped to build Mississippi’s largest youth movement mobilizing the vote since Freedom Summer in 1964.

Arekia’s interests lie at the intersection of LGBTQ+ issues, Black feminism, and voting rights. She established a Black feminist collective (now on four college campuses), and she worked on Chokwe Antar Lumumba's successful mayoral campaign. She serves on the board of Common Cause Mississippi. She is a recipient of the NAACP Medgar Evers Award and the Southern Human Rights Organizers’ Conference Fannie Lou Hamer Award. She is a graduate student at the University of Massachusetts Boston.

At Mississippi’s constitutional convention in 1890, a decision was made the ripple effects of which are still felt today. Nine crimes were deemed “disenfranchising,” leading to lifetime voting bans for those convicted. The list of crimes was chosen to keep Black people out of the electoral process. Since then, Mississippi has added 14 crimes to the list, with similar intent. The result: 235,000 people — one tenth of the state’s voting-age population — have lost their right to vote. That includes more than 16% of Mississippi’s Black population.

As an Emerson Collective Fellow, Arekia will raise public awareness about those laws in a campaign called “the 1890 Project.” The campaign will use research, surveys, and petitions to pressure the Mississippi State Legislature to make a change — either by restoring a ballot-measure process which. had been deemed “unconstitutional” in 2021, or by enacting other legislation. At the same time, the campaign will train young people whose lives have been impacted by the criminal legal system to become advocates for disenfranchised voters. The 1890 Project will be centered on their dignity, and it will promote opportunity — while bursting wide open Mississippi’s electoral possibilities.