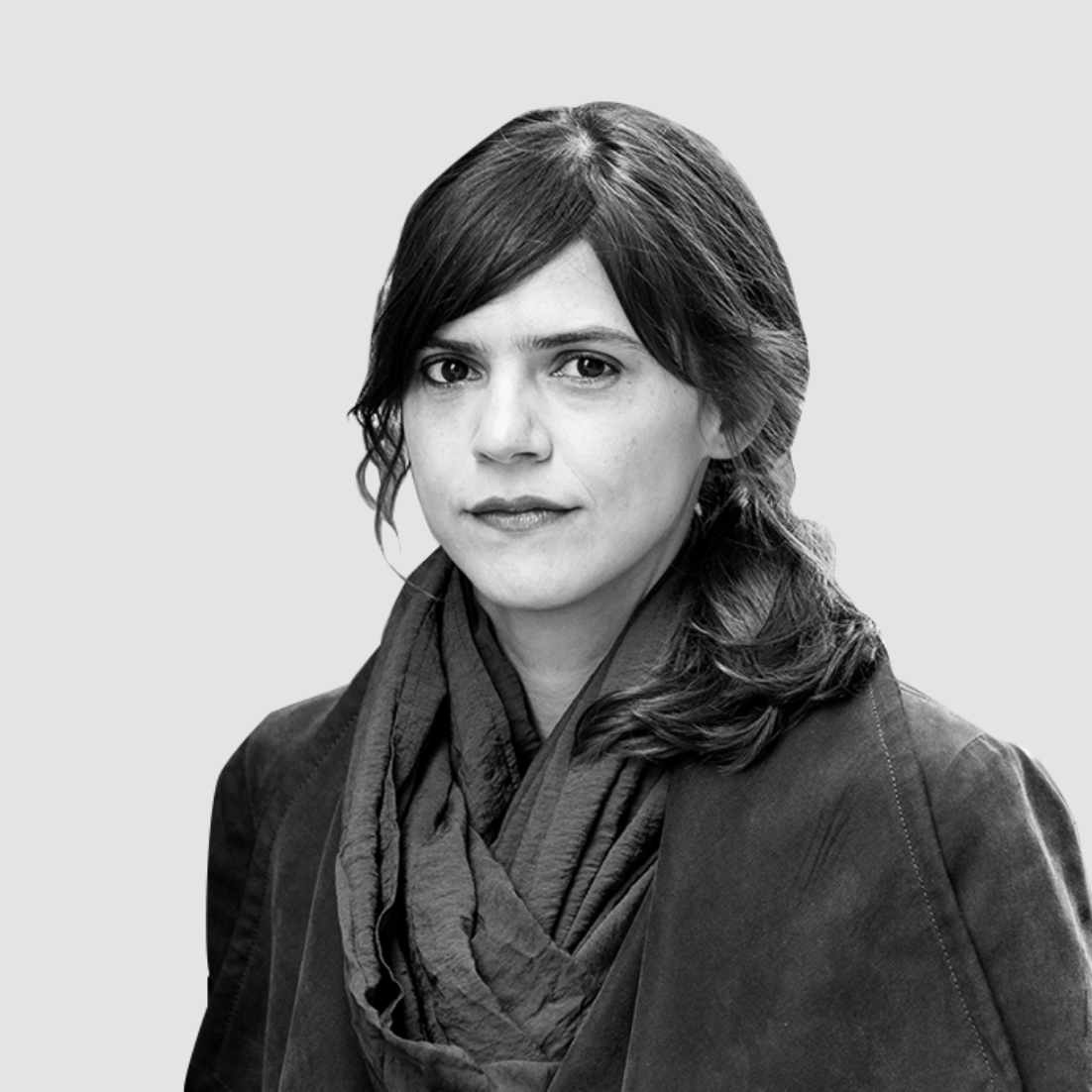 Valeria Luiselli is elevating the voices of Latinas and Native American women to reframe the narrative about our Southern Border.

Valeria Luiselli is an author and writer who explores themes of immigration, migration, mass incarceration, and violence in her fiction and nonfiction writing. Her work has been translated into more than 20 languages. Her most recent novel, “Lost Children Archive,” about the migrant crisis and family separation at the border, won the 2020 Carnegie Medal for Excellence in Fiction and was longlisted for the Booker Prize.

Valeria is the award-winning author of several novels and two books of essays. Her essay collection, “Tell Me How It Ends: An Essay in 40 Questions,” based on stories she heard as a translator in federal immigration court, was described by The Texas Observer as “the first must-read book of the Trump era.”

As an Emerson Collective Fellow, Valeria is creating a sound piece that seeks to reframe the narrative about the U.S. Southern Border, documenting the history of violence against land and the female body, especially of Latinas and Native American women whose perspectives are often written out of history.