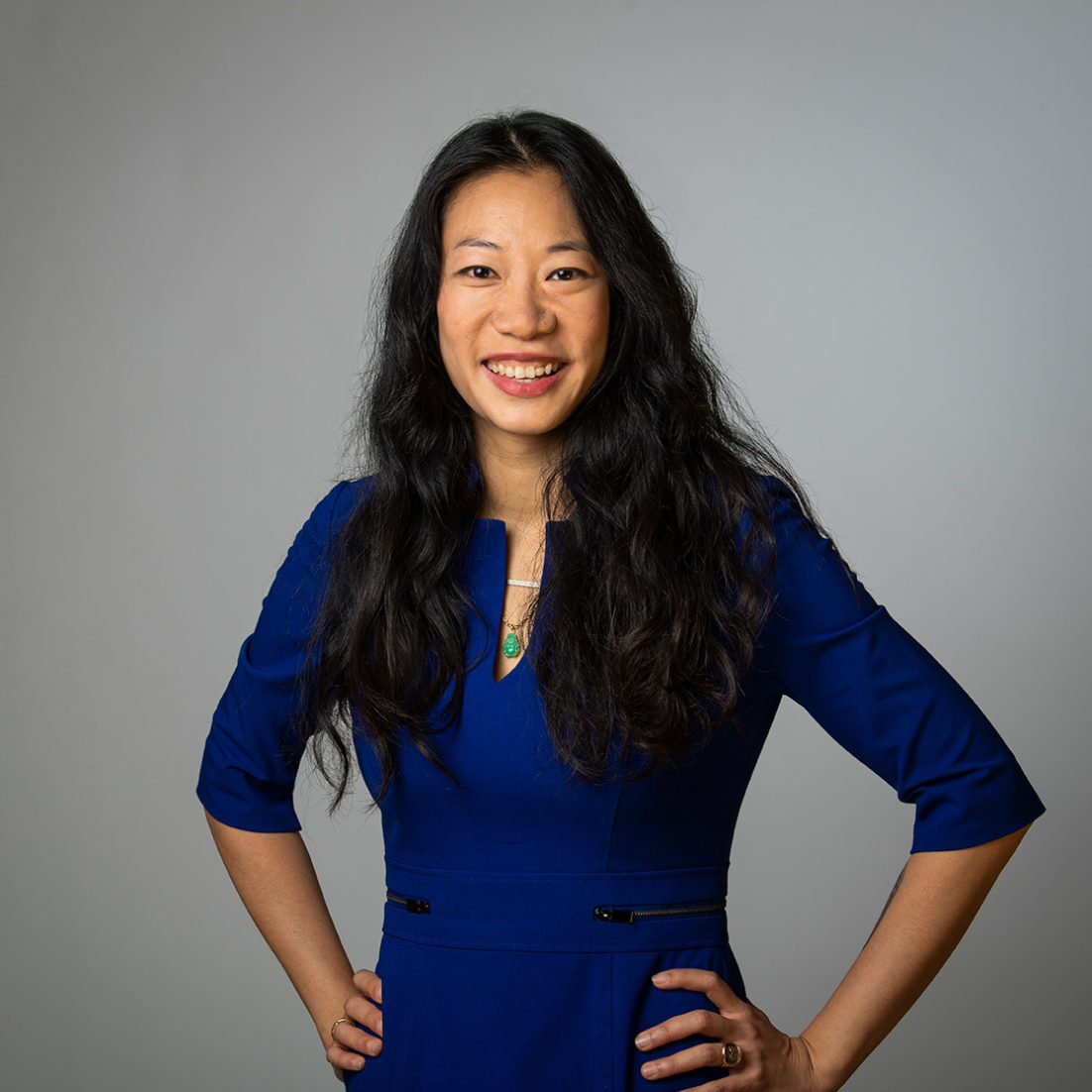 Steph Speirs is working to eliminate those barriers. To level the playing field, her organization, Solstice, enrolls American households in community-based solar farms with no cost to join. To make it easier for low-income customers to access solar panels, Solstice has also developed EnergyScore, a new qualification metric for evaluating customers that is not only more inclusive than the traditionally used, FICO credit scores, but better at predicting future payment behavior, too. To date, Solstice has generated demand for over 100 megawatts of solar power across 20 projects in New York and Massachusetts, expanding access to solar power for the vulnerable communities most affected by rising energy costs and climate change.

“Community solar power generation can radically expand access to solar energy,” Steph says, “enabling all American households to save money on their electricity bills and take part in the clean-energy transition for the first time.”