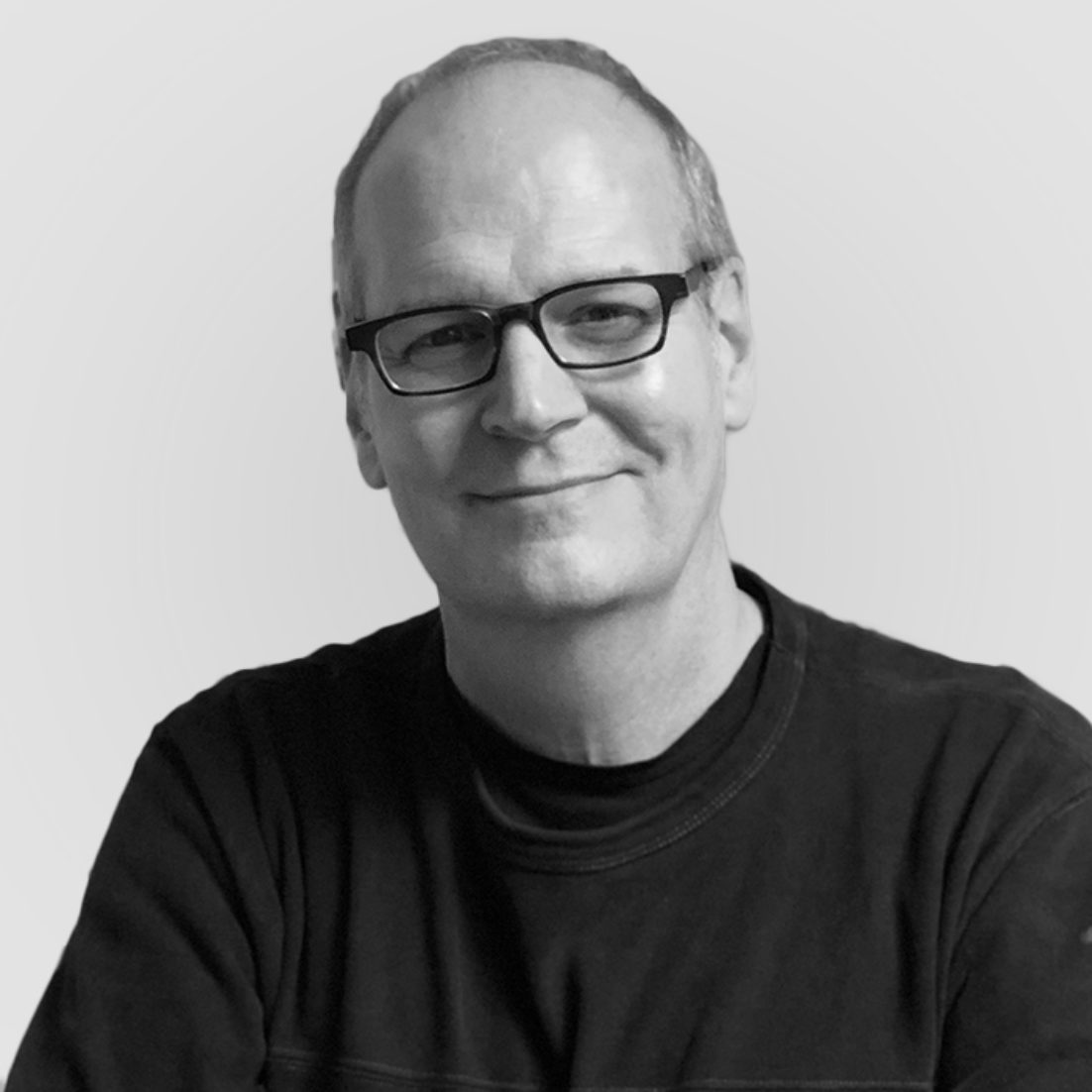 Through incisive cartoons, Rob Rogers is making the case for why satire is essential to democracy.

Rob Rogers is an award-winning, nationally syndicated editorial cartoonist. For six U.S. presidential administrations, Rogers covered politics as a cartoonist for the Pittsburgh Press, and the Pittsburgh Post-Gazette, where he became a finalist — twice — for a Pulitzer Prize.

In June of 2018, after 25 years on staff at the Pittsburgh Post-Gazette, Rogers was fired for drawing cartoons critical of President Trump. He captures that experience in his 2019 book, Enemy of the People: A Cartoonist’s Journey, which focuses on the importance of satire in the current political climate.

Today, Rogers continues to draw for syndication, and his work has appeared in the New York Times, the Washington Post, USA Today, TIME, Newsweek, and The Week, among other publications.

He is also the author of two previous books of satire, “No Cartoon Left Behind,” and “Mayoral Ink.”