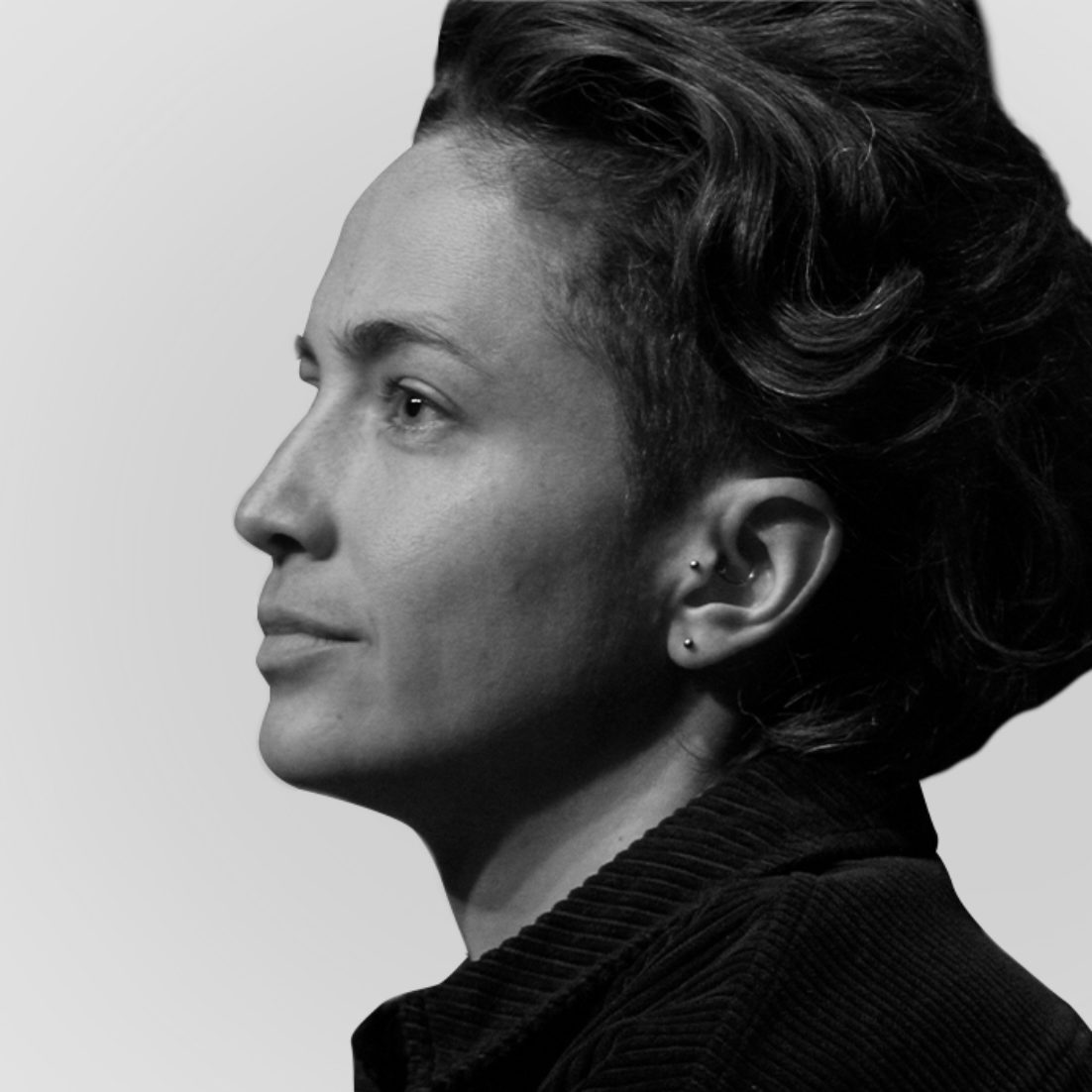 As a writer, producer, and television host, Paola Ramos is dedicated to telling untold stories about members of the Latinx community — from transgender asylum seekers in Arizona, to the impact of the HIV epidemic in Brownsville, Texas.

Her book, “Finding Latinx: In Search of the Voices Redefining Latino Identity,” takes readers on a journey to find communities of people who are defining the term “Latinx,” introducing readers to indigenous Oaxacans, musicians in Milwaukee, drag queens, environmental activists, farmworkers, and migrants detained at the U.S. southern border.

Ramos is the host of the VICE series, “LATIN-X.” She worked as the deputy director for Hispanic media for Hillary Clinton’s 2016 presidential campaign, and served as a political appointee during President Barack Obama’s administration. Ramos received her MA in public policy from the Harvard Kennedy School and her BA from Barnard College, Columbia University.