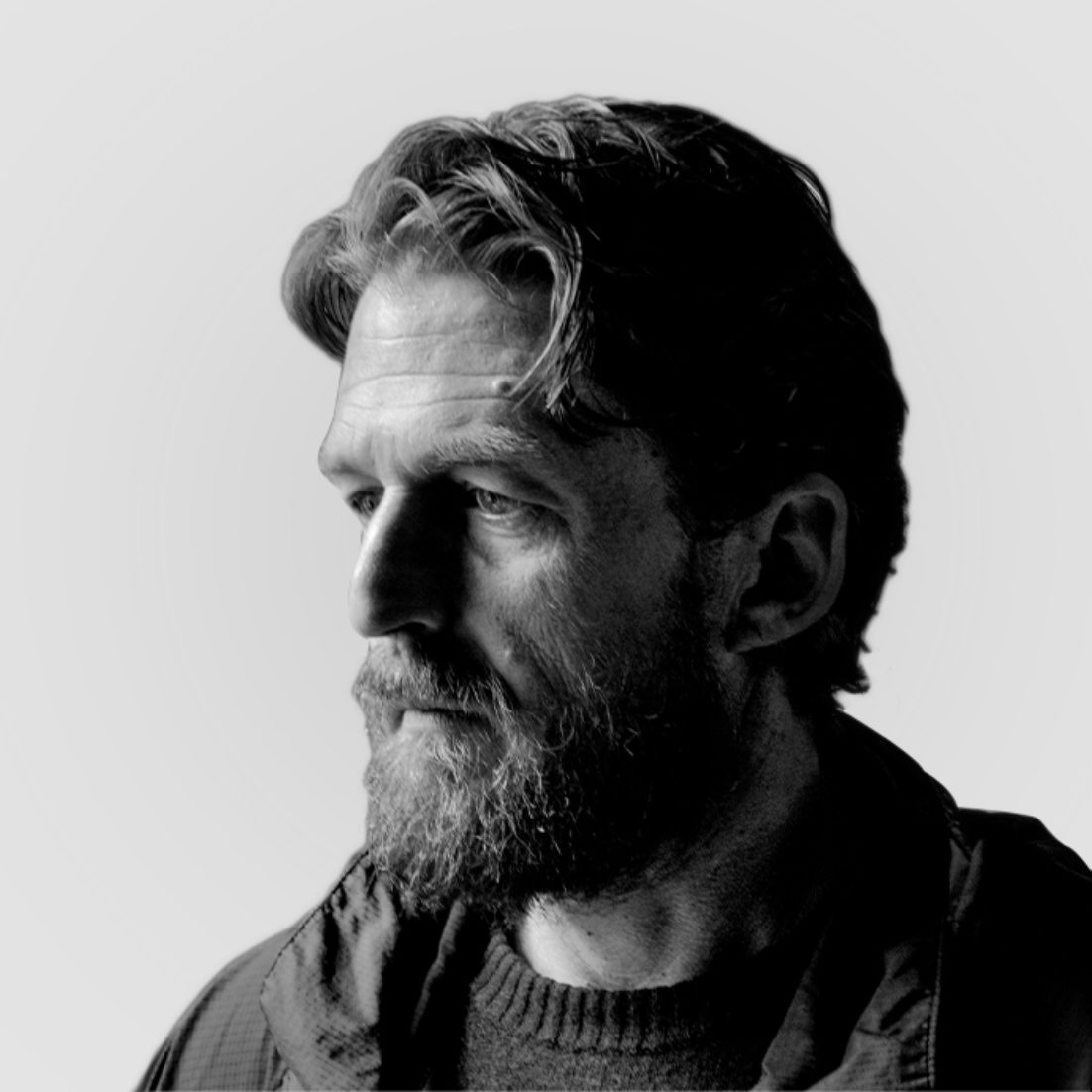 Matt Black began his career as a photographer, documenting life in California’s Central Valley, the rural, agricultural heart of California, where he is from, and where he currently lives. After spending four years working for his hometown newspaper, he began work on a series of personal projects, exploring the same social and environmental themes that shape his work to this day.

As a photojournalist, he has documented the extreme social and economic inequality that exists in the Central Valley, one of the poorest regions of the United States. He has extensively covered the impact of climate change on rural communities in California and Mexico. To complete his four-year, documentary project, “American Geography,” he traveled more than 100,000 miles, documenting life in some of the poorest communities in the U.S. Other works include “The Monster in the Mountains,” focusing on the disappearance of 43 students in the southern Mexican state of Guerrero, and “The Dry Land,” about the impact of drought on California’s agricultural communities.

His work has appeared in TIME Magazine, the New Yorker, California Sunday Magazine, and other publications. He has been honored three times by the Robert F. Kennedy Memorial Prize, including its top honor for journalism, and has received the W. Eugene Smith Grant in Humanistic Photography.