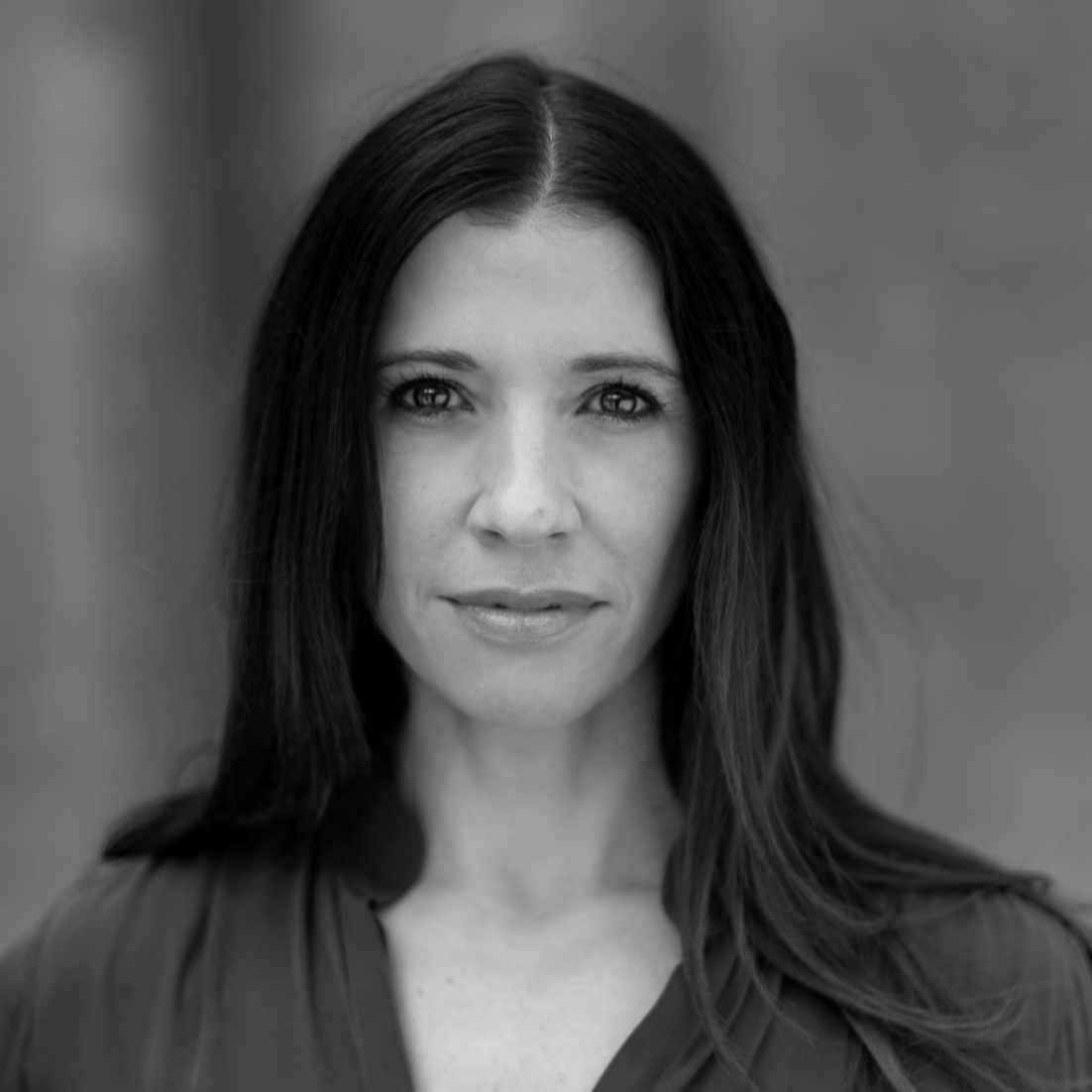 At the current rate, ending the pay gap for women will take another 200 years. Maria Colacurcio thinks we shouldn’t have to wait that long.

Many companies that are serious about pay equity have traditionally hired costly outside consultants to conduct burdensome analyses that still don’t ensure lasting change. Maria Colacurcio believes this is one of the reasons why the pay gap for women in the U.S. isn’t projected to close for another 200 years. “That this is happening at such a glacial pace is an indictment of the current approach,” she says.

As the CEO of Syndio, Colacurcio is taking a different approach. Syndio’s innovative software makes the process effortless and efficient for companies trying to close internal gender, race, or ethnicity-based pay gaps. It analyzes salaries, identifies discriminatory pay differences, and provides strategies to fix those disparities. Companies can conduct analyses at any time, multiple times per year, and can use the software when making decisions about large scale personnel changes.

“Pay equity is not a fad, it is enduring, and a movement that is gathering strength,” Colacurcio says. “Leaders must understand that this is a solvable problem — and the technology exists for them to fix it today.”