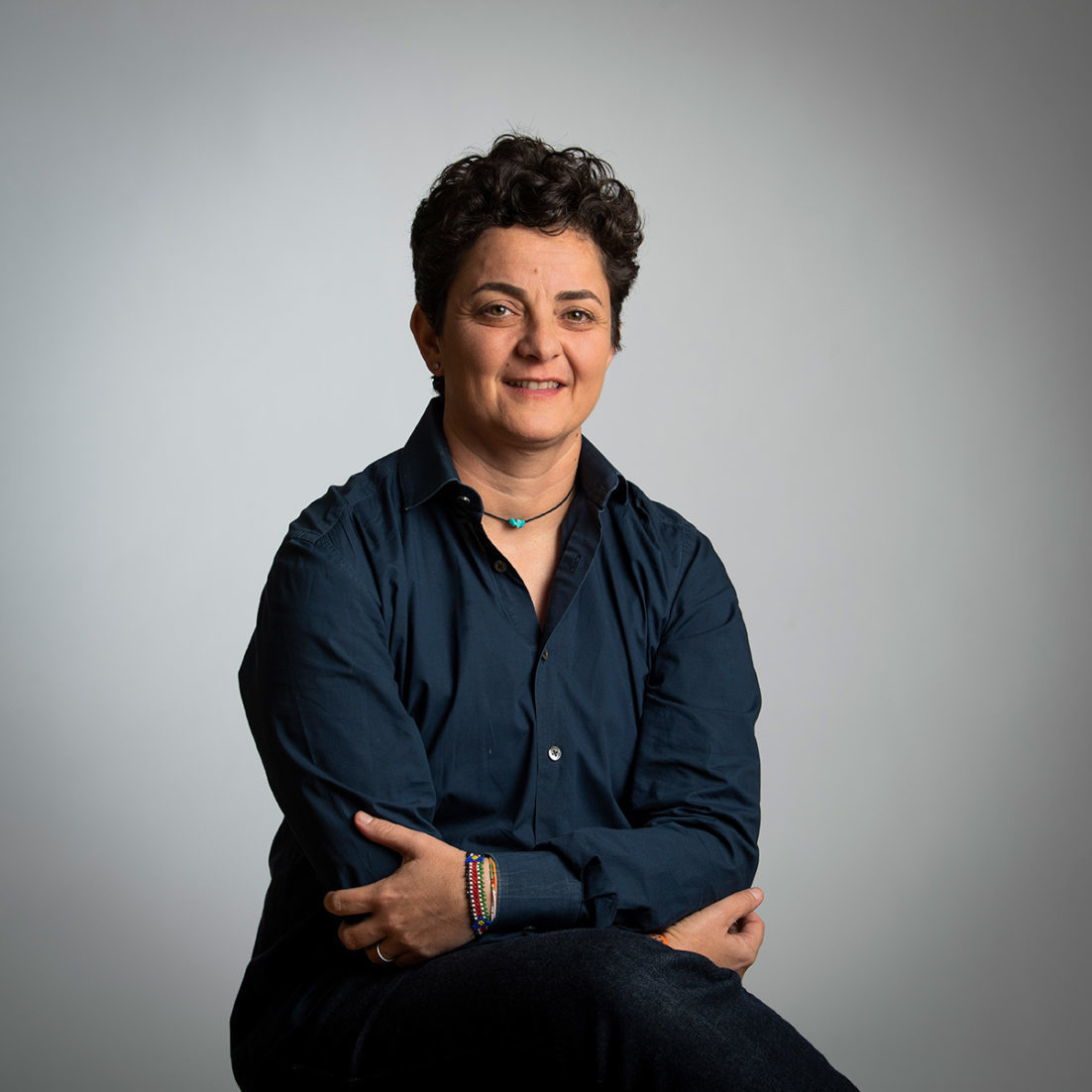 Empowering refugee children is personal for Luma Mufleh. The daughter and granddaughter of Syrian refugees, Luma grew up in Amman, Jordan, where she was one of the only Arab students in her class at an American school, and one of the only girls who played on the soccer team. As a young gay adult, Luma came out to her parents and was disowned. Eventually granted asylum in the U.S., Luma navigated the broken immigration system to build a life for herself, finishing college, opening a coffee shop and coaching soccer.

Today, through Fugees Family, the nonprofit she founded in 2006, Luma has helped over a thousand vulnerable refugee children from more than 22 countries. At their Fugees Academy schools, the United States’ first network of accredited schools for refugees, students learn, heal, and grow through a unique educational model, and participation in playing and coaching soccer.

With a growing network of schools, Luma is empowering refugee children to use their voices to reclaim and tell their own stories—shifting the narrative around refugees away from current fear-mongering to one of courage, resilience, and creative potential.