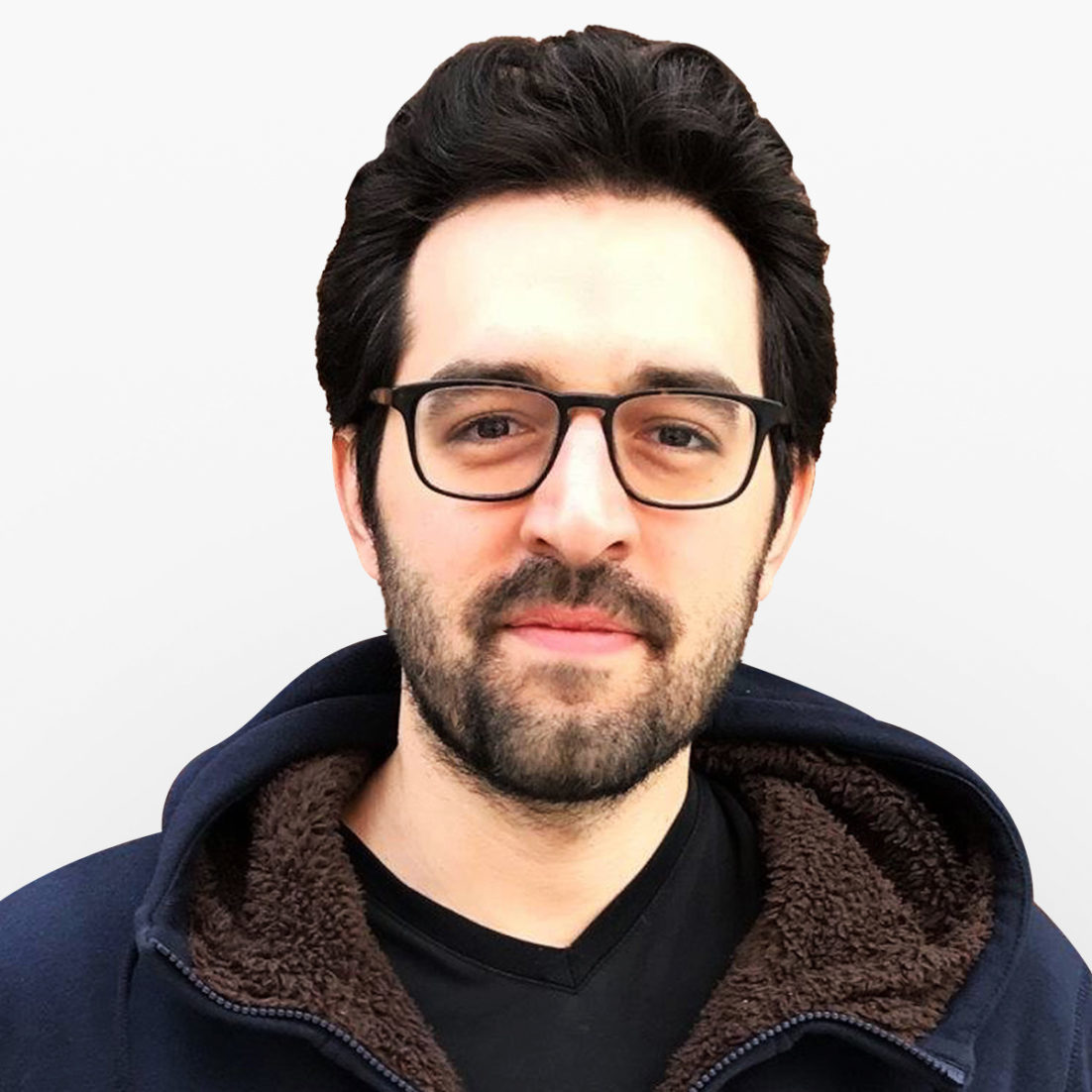 Jonathan Blitzer tells powerful stories about the root causes of Central American migration and the impact of U.S. immigration policies on the children, families, and individuals who are subject to them.

Jonathan Blitzer is a staff writer at the New Yorker, where he writes about immigration. His work has appeared in publications including The Atlantic, the Nation, and the New York Times.

Blitzer’s reporting — which has told stories of undocumented families, of children separated from parents at the U.S.-Mexico border, of officials, and others — has been honored by numerous awards, including an Edward R. Murrow Award, and a Media Leadership Award from the American Immigration Lawyers Association.

His book about migration and Central America — tentatively titled, “The Golden Door” — is forthcoming from Penguin Press. It will tell the story of regional migration to the U.S., with a focus on El Salvador, Guatemala, and Honduras, from the 1980s to the present.

In addition to his work as a writer and reporter, Blitzer has also worked as a translator for a human rights organization in Argentina.

More About the New America Fellowship