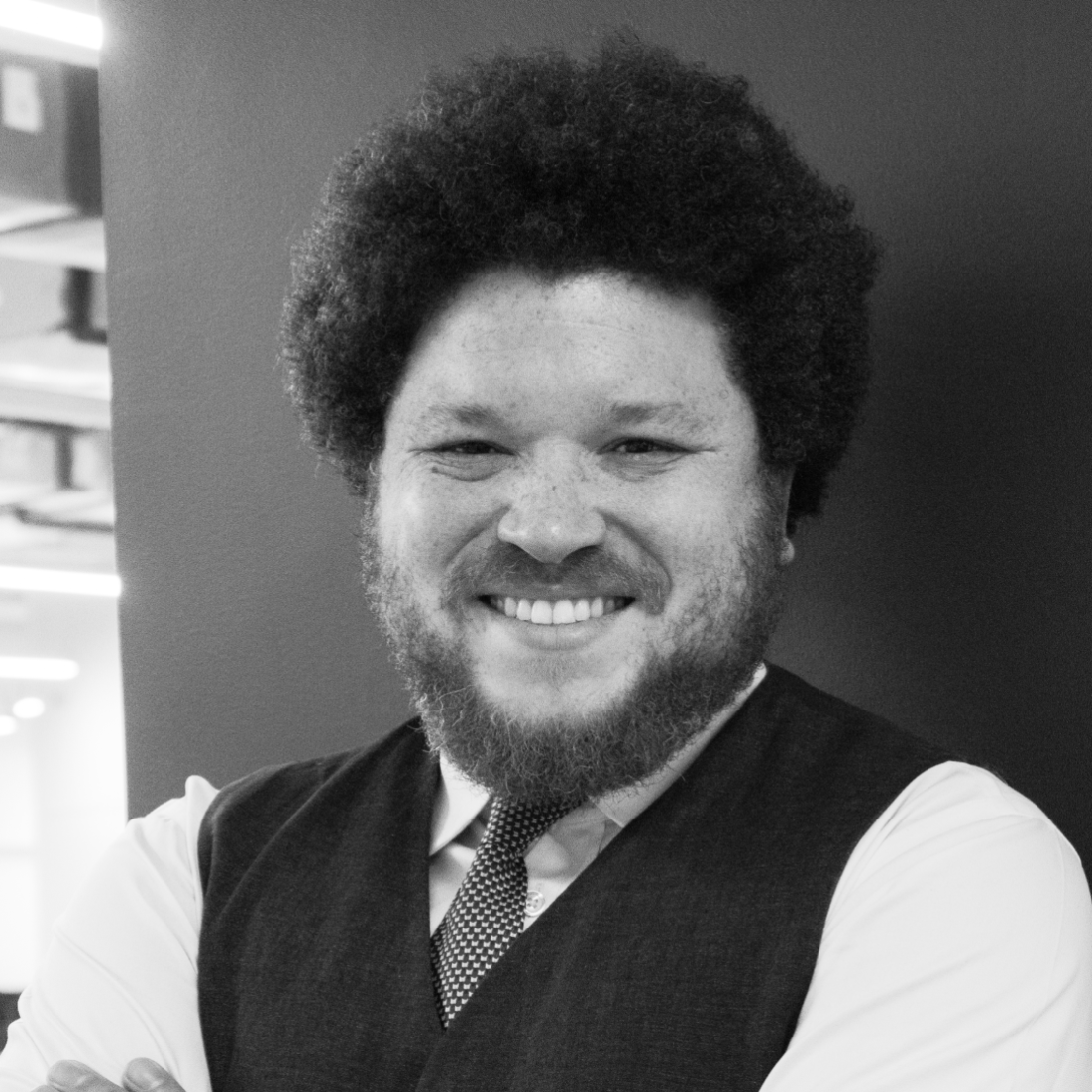 Fagan Harris has a vision to elevate Baltimore as the social innovation hub of the U.S., and to inspire other cities to follow.

Fagan Harris grew up in the Baltimore area, where his earliest memories were of “a tale of two cities”: “Many of our neighborhoods enjoy tremendous affluence, yet an even greater proportion are locked into and suffer from the daily grind of intergenerational poverty,” he says.

Harris left Baltimore for college and to start his career, returning at the age of 26 to work as an organizer, building infrastructure in underserved communities. Working in this role, Harris realized that Baltimore communities had the talent, insight, and dedication needed to address the city’s systemic challenges. What was missing was the network and organizational infrastructure necessary to empower city residents to tackle the challenges in their communities.

So in 2013, Harris co-founded Baltimore Corps to build a national model for mobilizing talent to advance public service and social entrepreneurship, animated by the values of racial equity and results-centered impact. Baltimore Corps connects committed and talented city residents to the most impactful opportunities in public service and social entrepreneurship as well as the resources, assistance, and support essential to retaining them in the vital work of strengthening their communities. Through a number of programs, including the Baltimore Corps Fellowship, the Elevation Awards, and Civic Innovators, Harris and his team connect Baltimore’s most promising leaders, at every stage of their career, to social impact roles, investment and financing, and technical support.

Recently, Harris and the Baltimore Corps team helped to launch Baltimore Health Corps to bring hundreds of jobs to the city to combat the COVID-19 crisis, and is expanding the model pioneered in Baltimore to other underestimated American cities such as Birmingham, Alabama.