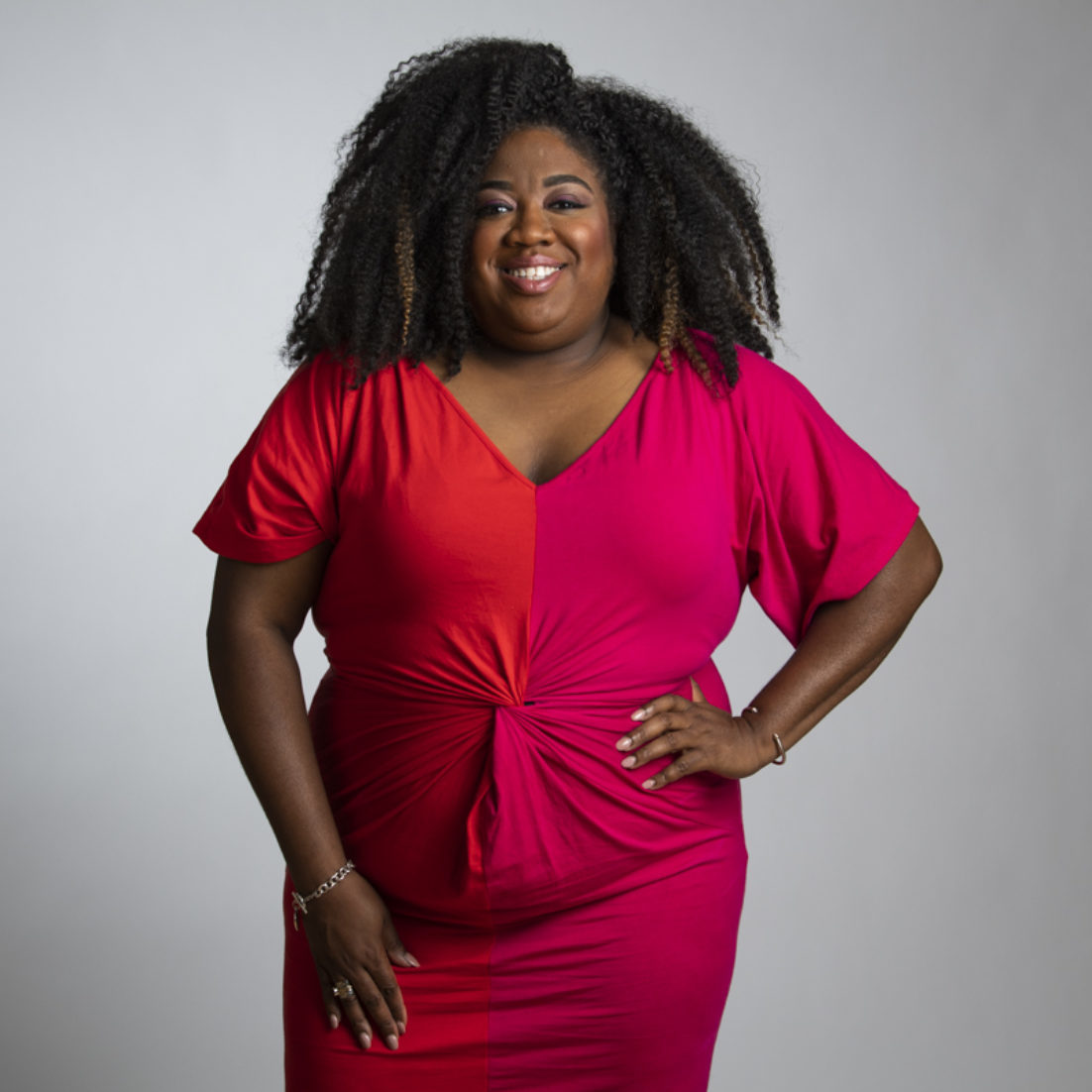 DeJuana Thompson is working to ensure marginalized communities have the tools they need to fully participate in the political process.

DeJuana Thompson believes there are systemic problems, beyond voter suppression, that are driving low rates of voter turnout and political participation for people of color in the South. For too long, she says, disenfranchised Southern communities “have been ignored and underengaged by the political system and by the progressive agenda, even though we know the folks closest to the pain are usually also the folks closest to the solutions.”

Drawing on her organizing experiences at the Democratic National Committee, in the Obama administration, and on numerous political campaigns, DeJuana is now dedicated to engaging, mobilizing, and turning out African American voters in the South. Her organization, Woke Vote, is using campus- and faith- based outreach, strategic media outreach, culturally relevant GOTV efforts, and organizer trainings to activate political participation and increase power for people of color.

“If marginalized communities in the South are given the chance, they can and will flourish—solving major local, state, and regional issues, from food deserts and workforce disparities, to technology gaps,” DeJuana says. “Ultimately, they will change their world.”