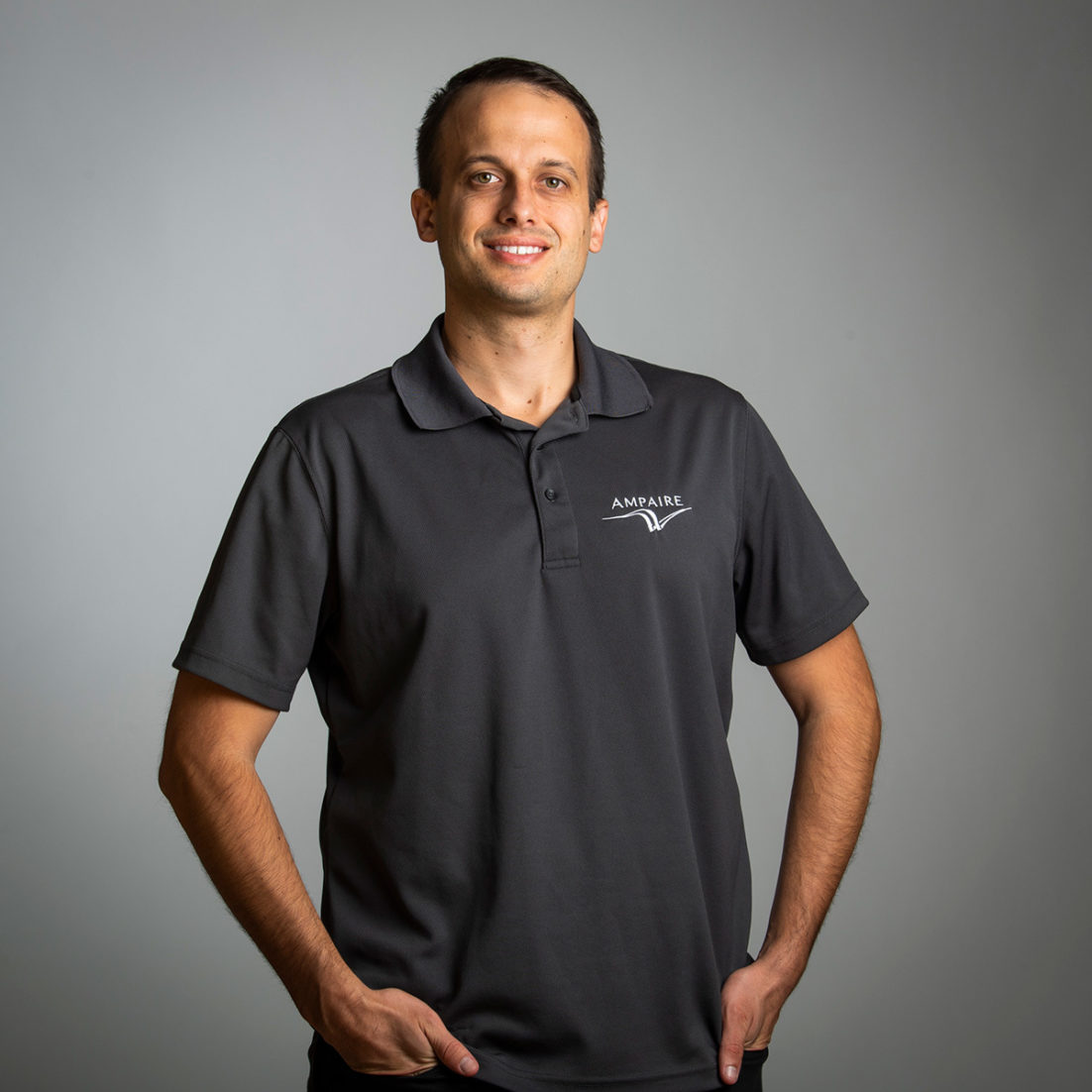 With an innovative hybrid approach, Cory Combs is bringing the possibility of clean air travel
closer to reality.

Cory Combs has been dreaming about airplanes his entire life, deciding at age five to become an aircraft engineer. But every time he flew on a plane, he was discouragingly aware of the environmental impact of air travel. In fact, for many of us, three-quarters of our individual emissions come from just a handful of long flights each year. “I realized that aviation was my biggest personal environmental impact, and that nobody was working on a sustainable alternative,” he says.

Then, an offhand reference to “supersonic electric jets” in an Iron Man movie got him thinking. The Stanford-trained engineer put pen to paper and found that, with recent improvements in battery technology, building a cleaner, electric jet was possible— and that, with an innovative hybrid approach, he could help jumpstart the entire market for electric air travel.

In 2016, Cory co-founded the electric aviation company, Ampaire and, this past June, his team completed a historic demonstration of its new, hybrid-electric jet, the Ampaire Electric EEL. Now, Ampaire is preparing to test a commercial route with Mokulele Airlines in Hawaii by the end of the year, bringing the reality of clean, accessible air travel closer than ever before.