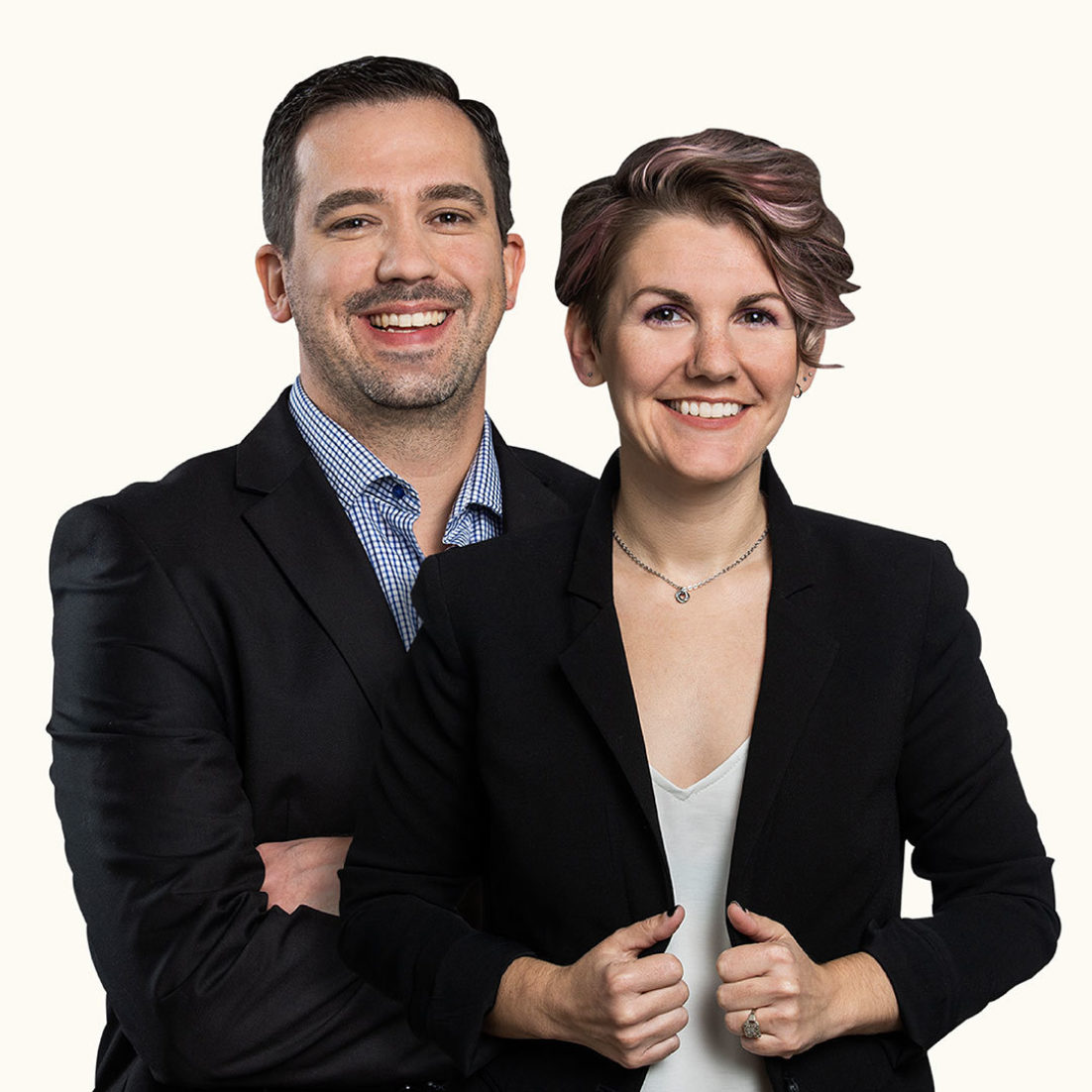 Brianna Lennon and Eric Fey are shedding light on the vital role that local election officials play in U.S. democracy.

After serving as Assistant Attorney General in the Missouri attorney general's office and as Deputy Director of Elections in the Missouri secretary of state's office, Brianna Lennon made the decision to pursue election administration at the local level. She was elected county clerk in Boone, Missouri, in 2018, making her responsible for conducting elections for more than 120,000 registered voters.

Eric Fey is a lifelong resident of St. Louis County, Missouri, who fell in love with election administration as a teenage poll worker. He has worked in the field for a decade, and became director of elections in 2015. He’s on the executive board of the Missouri Association of County Clerks and Election Authorities, and has observed elections in twelve countries, including Ukraine, Sri Lanka, and Uzbekistan.

Together, Brianna and Eric host the elections-administration podcast, High Turnout Wide Margins, which launched in January, 2021. With 60 episodes (and counting), its focus has been on professional development for election administrators, offering valuable insight on how elections are run across the country.

Election administration is, perhaps, the most fundamental element of government. Without well-run elections, citizens may come to doubt the legitimacy of the entire system. Local election officials are not only the keys to ensuring election security, but also to restoring public trust, as voters consistently see them as the most trustworthy sources of information. So it’s a grave misstep that, in all the conversation around the 2020 election, local election administrators are rarely centered.

As Emerson Collective Fellows, Brianna and Eric will amplify the voices of election officials. The two will grow their podcast High Turnout Wide Margins, exploring how it might expand from intimate interviews with practitioners, to more public-facing formats, including roundtable conversations and explorations of broader themes. These nonpartisan episodes will give election administrators an important platform to share best practices and identify challenges, while providing education on how elections are smoothly run.