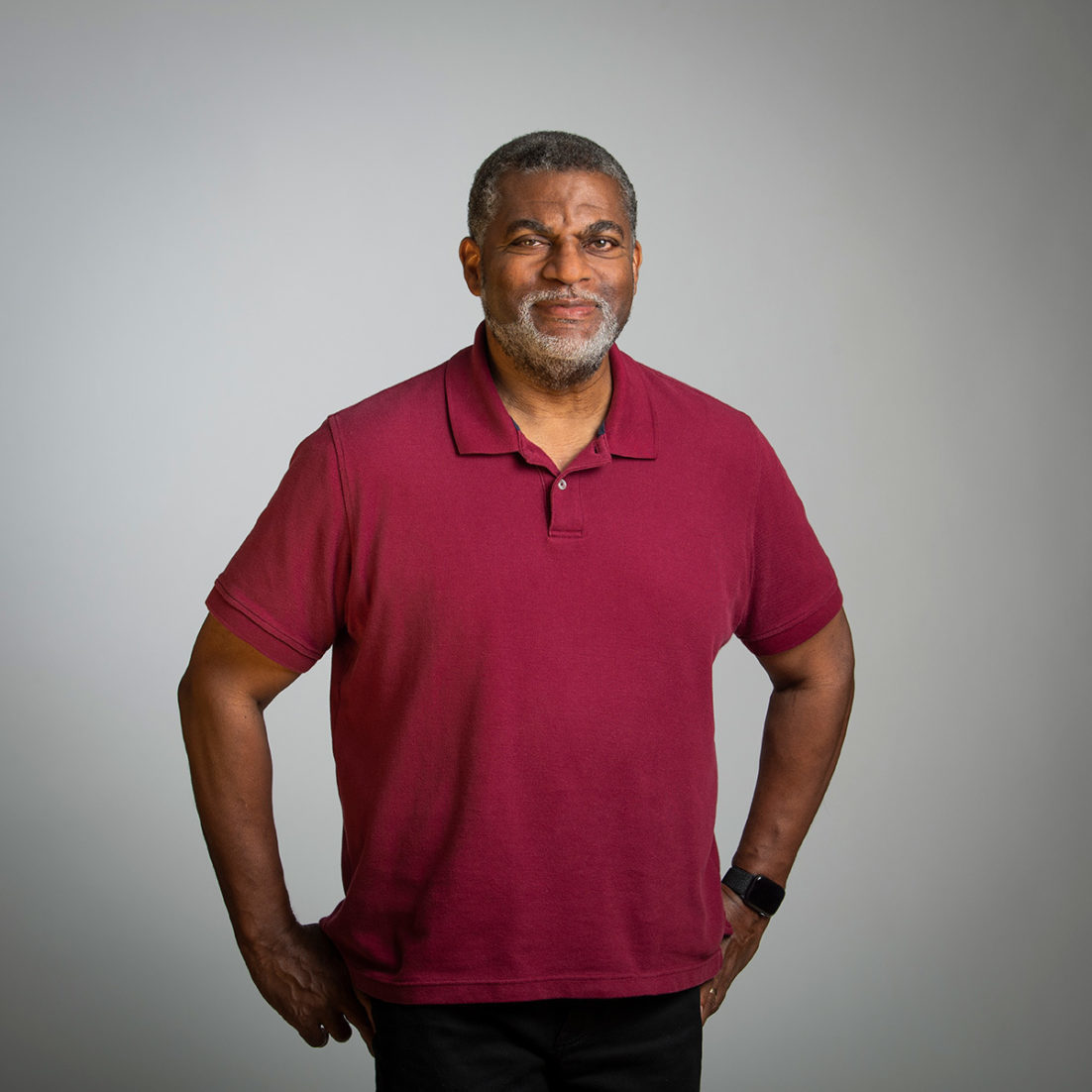 Bill Bynum helps disenfranchised people and places in the Southern U.S. to access financial tools that unlock their economic potential.

More than 90 million people in the U.S. are unable to access traditional financial institutions, often because they don’t have enough money to be attractive customers, or because they reside in communities that have been deserted by mainstream banks. For the 27% of American households that are “unbanked,” the lack of tools to save, invest, or borrow money perpetuates cycles of poverty, particularly in communities of color.

As the founder and CEO of HOPE—which provides financing and support services for disenfranchised communities in some of the most impoverished parts of the U.S.— Bill Bynum is creating new opportunities for people to thrive. With HOPE, which operates as a credit union, loan fund, and policy center, Bill is equipping people and places with tools to improve schools, build affordable housing, start businesses, expand access to fresh food and affordable health care, support their families, and gain greater control of their future. Since 1994, HOPE has generated more than $2.5 billion in financing that has benefitted more than one million people.

“Our economy cannot survive if we leave large segments of the population on the outside, looking in,” Bill says. “It’s up to us to ensure that our most vulnerable communities have the tools they need to succeed.”