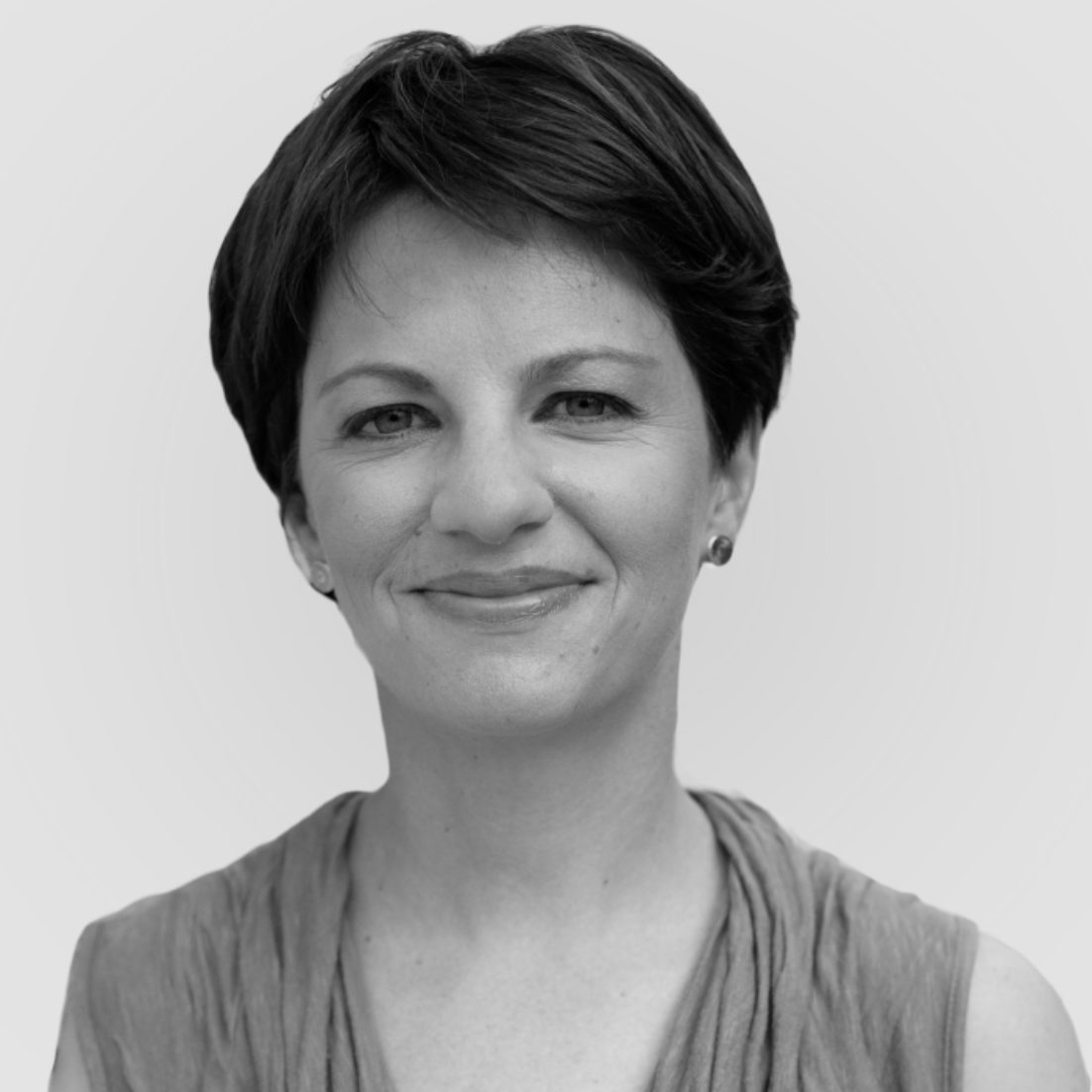 In a time of outrage, Amanda Ripley is working to restore curiosity in journalism.

Amanda Ripley is a journalist and author whose reporting has appeared in The Atlantic, the New York Times, Time, and the Washington Post. She is the author of the books, “The Unthinkable: Who Survives When Disaster Strikes — and Why,” about human response to disaster, and “The Smartest Kids in the World: And How They Got That Way,” about children growing up in the world’s “education superpowers.”

Ripley also works with the Solutions Journalism Network, training journalists to conduct better interviews about politically polarizing subjects. Her work is part of a broader movement to bridge political and cultural divides, and to revive healthy, democratic debate in the U.S.

Her book, “High Conflict,” which focuses on how people become involved in seemingly irresolvable conflicts, and what can be done to solve them, is forthcoming from Simon & Schuster.