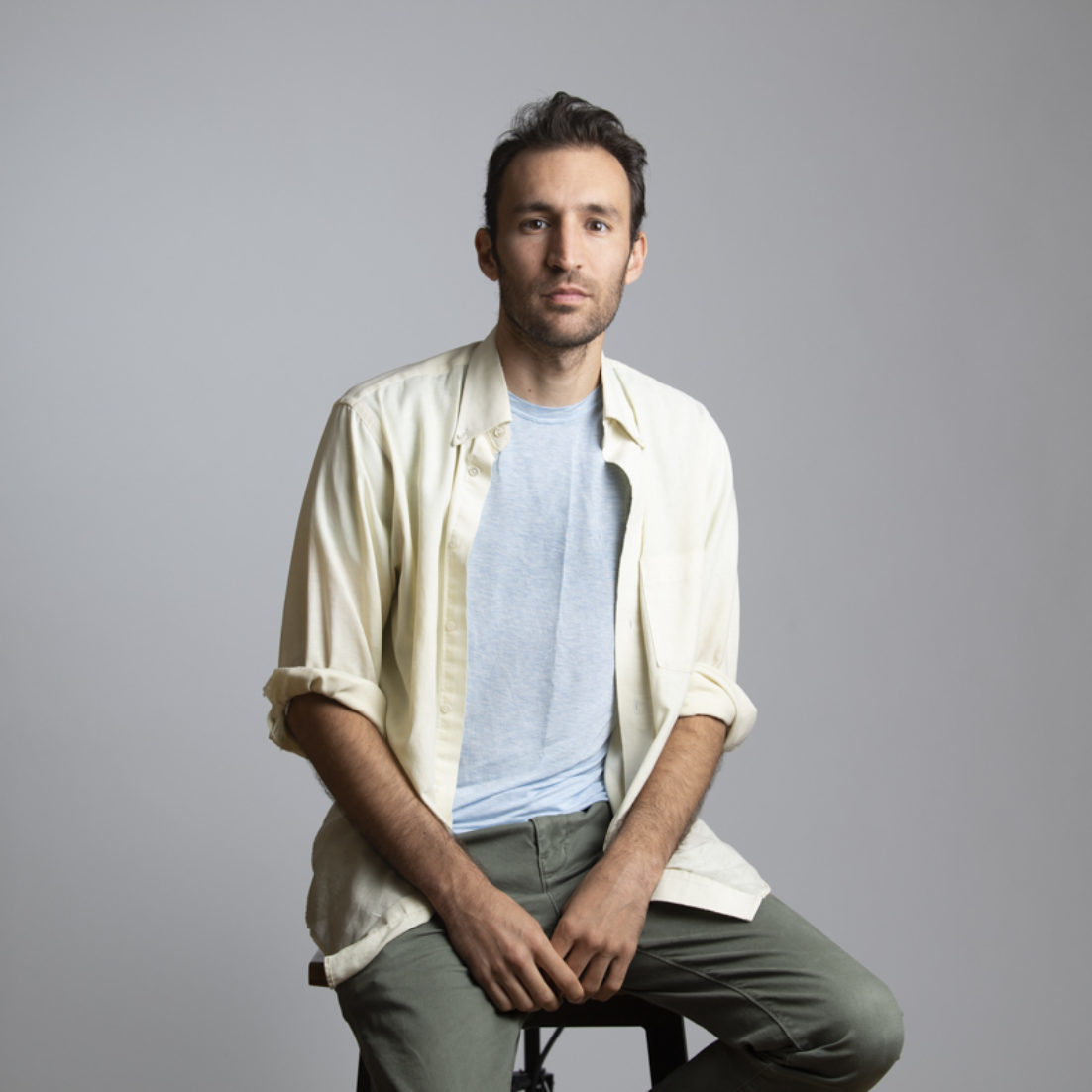 Alec Karakatsanis is working to dismantle
mass incarceration in the U.S.

Alec Karakatsanis’s first client as a civil-rights lawyer had been arrested for unpaid traffic tickets while sitting at home on her couch with her one-year-old daughter on her lap and her four-year-old son beside her. Armed agents entered her home and took her to jail in metal restraints, where she was given a choice: she could either “sit out” her debt to the city in jail, earning $50 toward it per day, or she could earn $75 scrubbing blood and feces from the jail walls. “The American punishment system inflicts unspeakable cruelty every day,” Alec says.

As the founder and Executive Director of Civil Rights Corps, Alec is using advocacy, groundbreaking litigation, and storytelling to re-sensitize society to the irrational brutality of keeping humans in cages. In 2015, Alec brought the first major, class-action civil-rights case against the bail system since the rise of mass incarceration.

Since then, Civil Rights Corps has fought across the country more than 20 cases on money bail, and is in the vanguard working with local partners and communities to challenge systems of mass control and incarceration, including modern debtors prisons, the privatization of the criminal system, the militarization of police, and prosecutor misconduct.