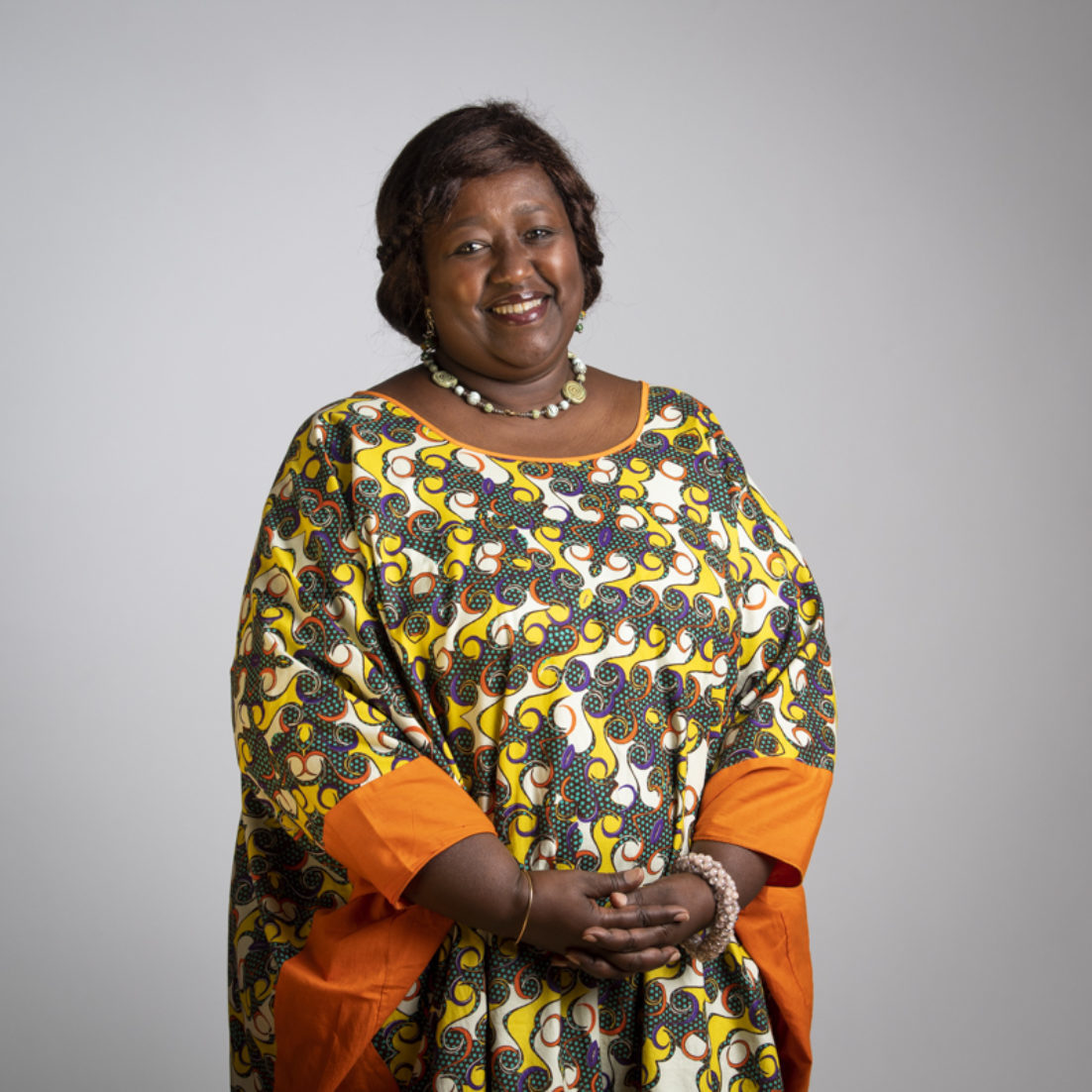 Rwandan doctor Agnes Binagwaho has been challenging the status quo since she was a child. On her first day of primary school in Belgium, where she grew up, she was shamed by a teacher for asking why the Devil was the only figure in her religion textbook depicted as black. “At that moment, I decided to never hide from truth-seeking and justice,” Agnes remembers.

Years later, Agnes drew on that determination and returned to her home country in the aftermath of Rwanda’s genocide. From 2002 to 2016, first, as Rwanda’s AIDS Commissioner and then, as its Minister of Health, Agnes helped transform the country’s health care system. She led the team that made equitable access to care an issue of human rights, cut HIV infections in half, dramatically reduced maternal and child mortality, and doubled life expectancy for Rwandans.

Now, as Vice Chancellor of the newly- opened University for Global Health Equity, Agnes is training a new generation of health professionals from the African continent and beyond to radically change the way health care is delivered. “Let’s train our doctors, nurses and researchers to build a more equitable world health system that provides quality care for all,” she says.