A new program designed to strengthen the voices of remarkable leaders in education, immigration, social justice, the environment, and health, and spark broader awareness for their work.

These remarkable cross-disciplinary leaders are addressing some of our oldest problems in ambitious new ways. 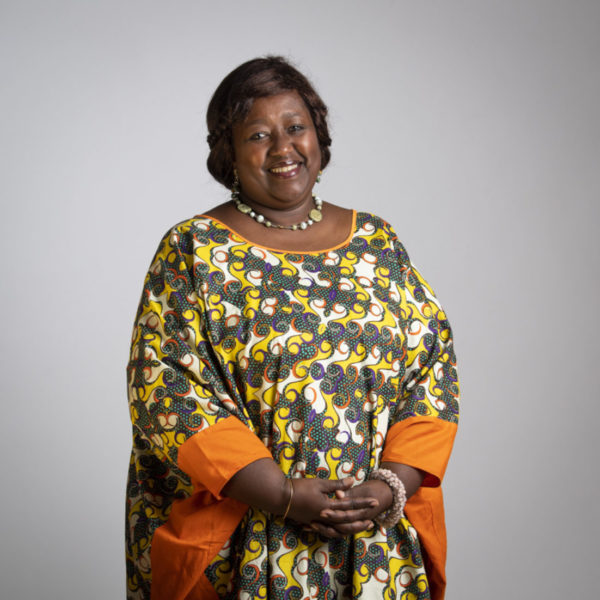 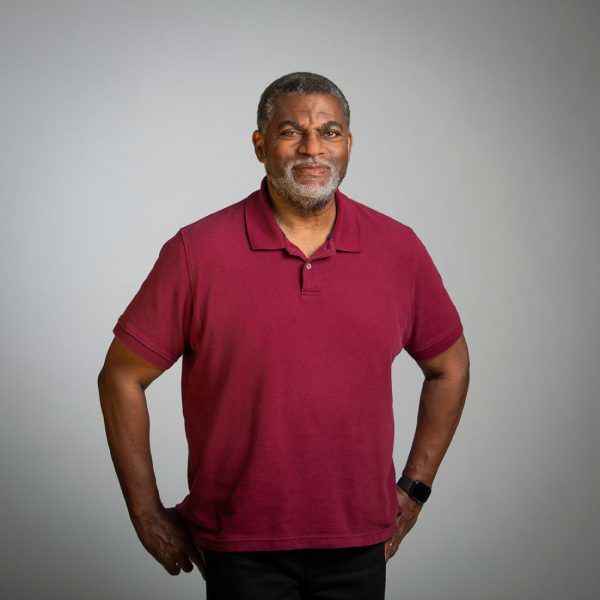 Bill Bynum is the founder and CEO of HOPE, a credit union, loan fund, and policy center dedicated to unlocking economic mobility for communities in distressed parts of the Southern US. 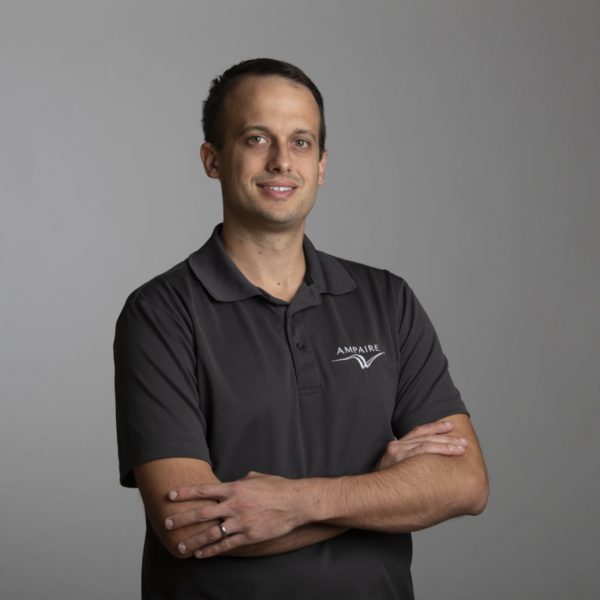 Cory Combs is the co-founder and CTO of Ampaire, an electric aircraft company developing a hybrid plane with the potential to democratize clean, quiet, and affordable air travel. 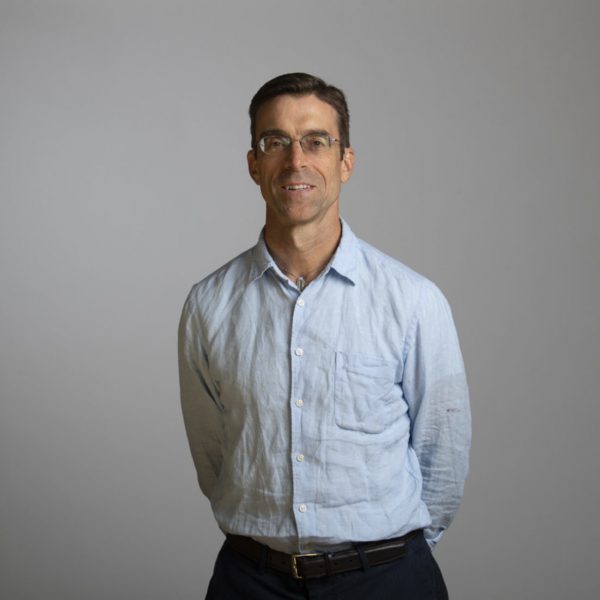 David Domenici is the founder and Executive Director of the Center for Educational Excellence in Alternative Settings, an organization dedicated to reforming the educational systems inside juvenile and adult correctional facilities by working directly with incarcerated students and teachers, advocating for policy change, and advising prison educational programs. 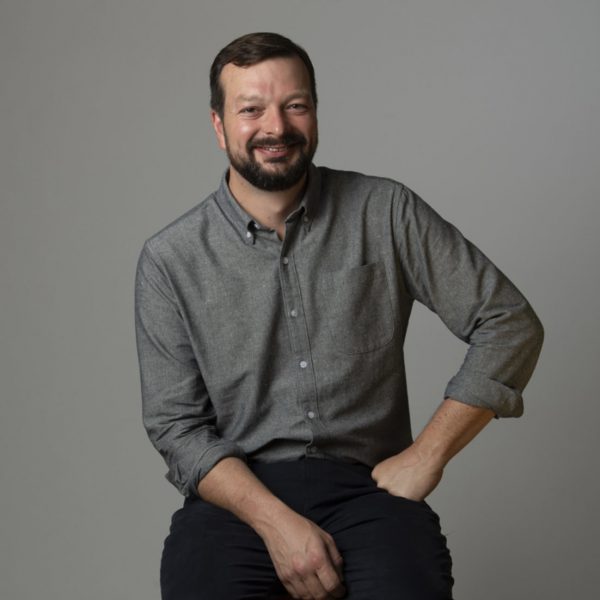 Curt Ellis is the co-founder and CEO of FoodCorps, a nonprofit that embeds food educators in high-poverty schools, mobilizes cross-sector partners to improve the quality of food in school, and advocates for policy reforms that can improve food education and access for our nation's children. 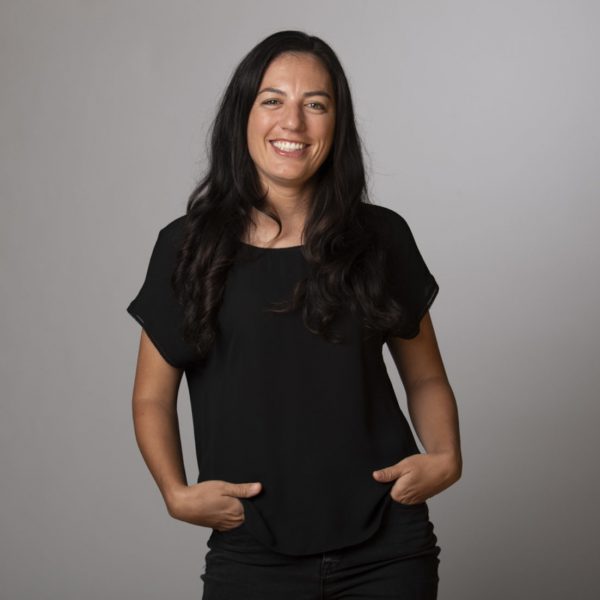 Lehua Kamalu is the Voyaging Director of the Polynesian Voyaging Society, an organization perpetuating the art and science of traditional Polynesian voyaging and the spirit of exploration in an effort to inspire communities to care for their natural and cultural environments. 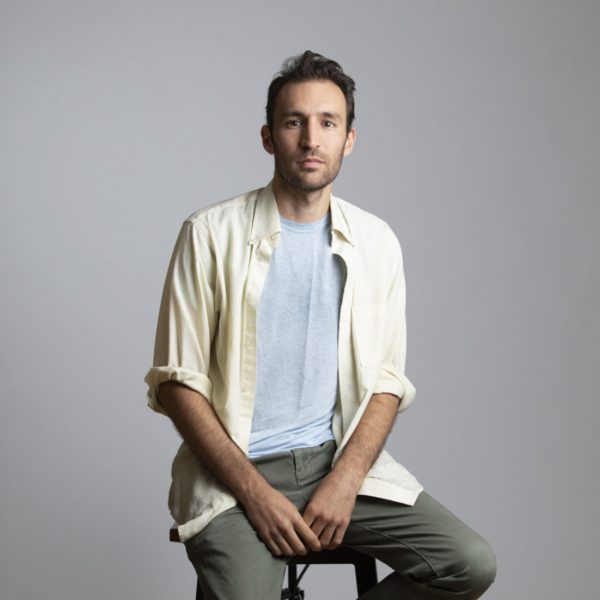 Alec Karakatsanis is the founder and Executive Director of Civil Rights Corps, a non-profit organization using groundbreaking litigation, advocacy, and storytelling to dismantle the U.S. system of mass incarceration. 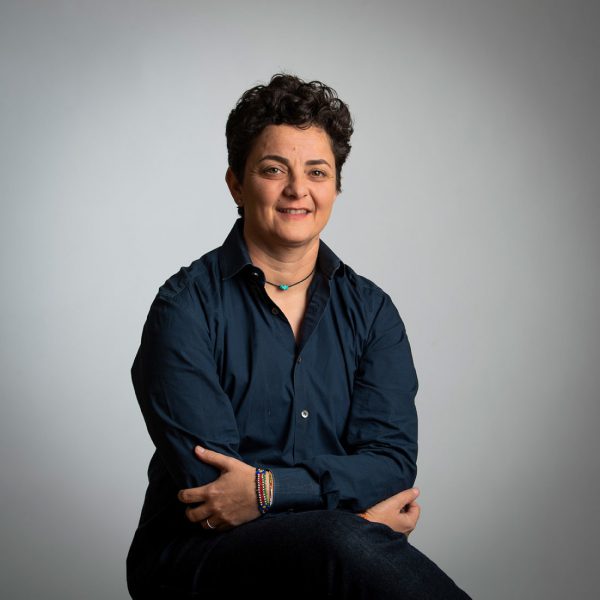 Luma Mufleh is the founder and CEO of Fugees Family, a nonprofit organization using the power of soccer, education, and community to empower refugee children. Fugees Family also operates Fugees Academy, the first accredited network of schools dedicated to refugee education in the US. 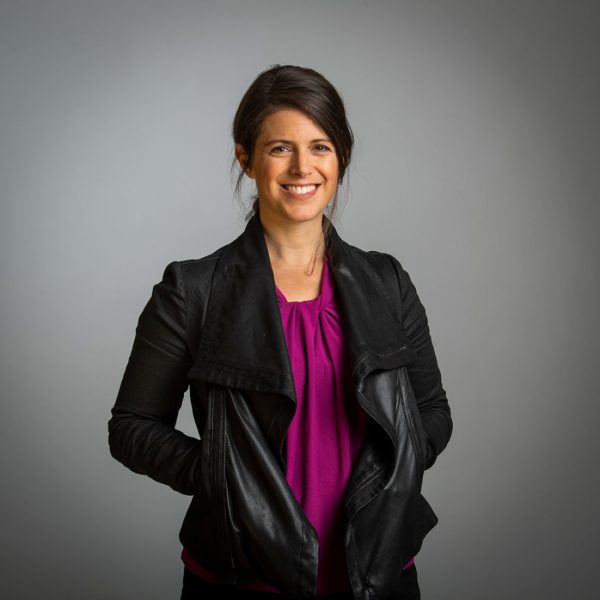 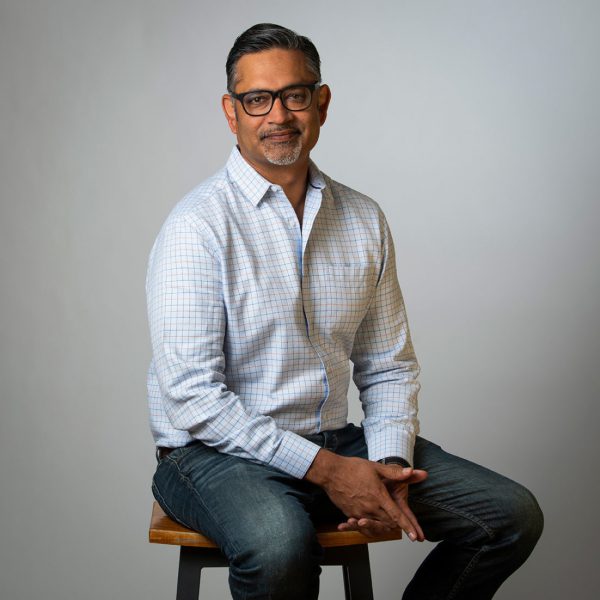 Ali Noorani is the Executive Director of the National Immigration Forum, a non-partisan advocacy organization working with faith, law enforcement, and business leaders to promote the value of immigrants and immigration in the US. 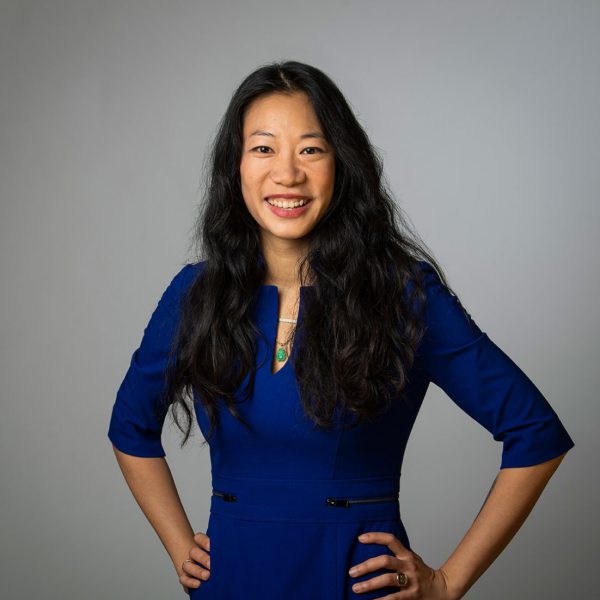 Steph Speirs is the co-founder and CEO of Solstice, a software company connecting households and businesses to free community-shared solar farms. 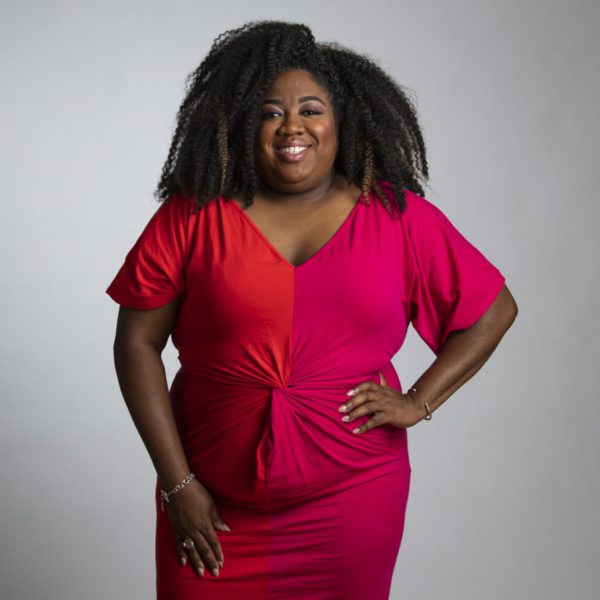 DeJuana Thompson is the founder of Woke Vote, an organization designed to engage, mobilize, and turnout African American voters in the South through campus and faith-based outreach, strategic media outreach, culturally relevant GOTV efforts, and trainings for new organizers.

At Emerson Collective, we look continuously for breakthroughs that can create new avenues of opportunity for individuals, families, and communities.

But we also know that breakthroughs are only the beginning. If these breakthroughs are to spark lasting change, new stories must be told that capture the public’s imagination and lay a foundation for progress.

That’s why we are building a fellowship program that provides remarkable leaders with new tools and resources to tell the stories of their breakthroughs, captivate new audiences, shape important public conversations, and ultimately, extend the reach and impact of their work.

While Dial Fellows are pursuing a wide-range of topics, they each share a common vision of a more just world, where opportunity is more equally distributed.

The program is designed to elevate the work and ideas of Fellows; connect them to a diverse fellowship community; and celebrate Fellows as breakthrough leaders. As a result, we hope Dial Fellows will be able to tell their stories in more powerful and relatable ways, sparking momentum for their missions.

Fellows are selected through an invitation-only application process. Each class of Fellows is designed to reflect Emerson Collective’s wide-ranging priorities. Dial Fellows are social entrepreneurs, scientists, lawyers, activists, advocates, and inventors with a track record of exceptional achievement, an important big breakthrough driving their work, and an ambitious vision to grow their impact.

The Dial was an American journal founded in 1840 by Ralph Waldo Emerson and other Transcendentalists. Originally edited by the journalist, Margaret Fuller, The Dial, which was named for a sundial, was created to shine a light on the best contemporary ideas of the day. Here’s how the journal described its own ambition:

“The pages of this Journal will be filled by contributors, who possess little in common but the love of intellectual freedom, and the hope of social progress; who are united by sympathy of spirit, not by agreement in speculation; whose hearts are more in the future than in the past; and who trust the living soul rather than the dead letter.”

In this same spirit, we hope the Dial Fellowship brings together extraordinary leaders from vastly different backgrounds and fields of work, united by a pursuit of social progress, with hearts more in the future than the past.